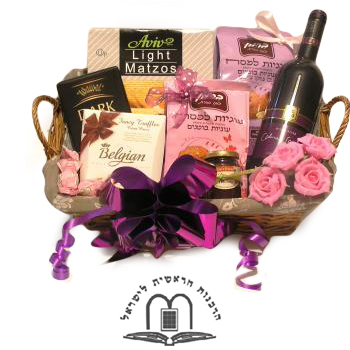 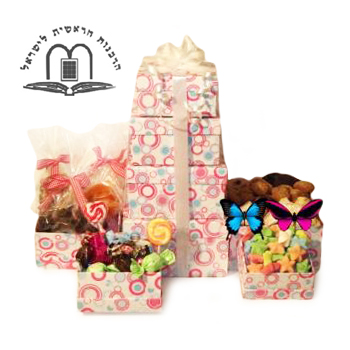 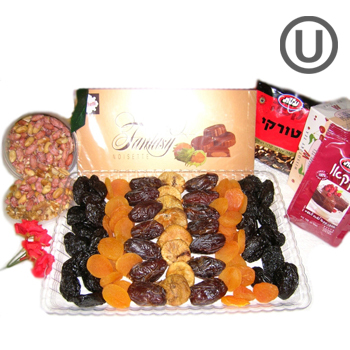 Passover, or Pesach, is the most-celebrated Jewish holiday of the year. It is a celebration of spring, birth and freedom of the Jewish people from slavery in Egypt, led by the prophet Moses.

In most of the world, Passover lasts eight days beginning at sundown on the 15th of Nisan. In Israel, it lasts only seven days and this year is observed from March, 25 until April, 2.

Passover is a time for Jews around the world to remember the hardships and joys of people who have observed their faith for thousands of years. The central ritual of Passover is the Seder, a big family feast that marks the beginning of Pesach.

During the Seder a number of symbolic foods are laid out on the table, of which the most important is wine and the matzah, unleavened bread eaten to commemorate the haste with which the Jews had to leave Egypt (there was even no time to let their bread rise). All food at the Seder must be kosher. Foods that include any leavened products such as bread, cake, cookies, pasta or beer is considered chametz and are prohibited throughout the holiday.

Send Passover gifts to Israel to your friends and family members to celebrate this significant holiday and commemorate the freedom of the Jewish people. Keep the common tradition of exchanging Pesach gifts with the ones you love, even if they are far away!

Order your Kosher gift baskets before March, 18, and save $8 off your order with a coupon code WSG49!