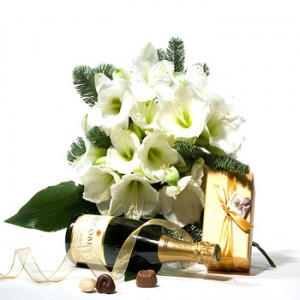 Celebrating the importance of motherhood is a long-standing tradition that dates back to the ancient world. Nowadays a special day in honor of mothers, Mother’s Day, is celebrated in over 40 countries around the world, although it is celebrated on different dates. In a large number of countries—including the U.S., Australia, Belgium, Canada, Denmark, Finland, Italy, Japan, and Turkey—Mother’s Day is celebrated on the second Sunday of May, but in many other countries Mother’s Day dates vary greatly. Whatever the date of Mother’s Day may be, the spirit of the holiday remains the same in every part of the world.

This special day is the time when people give thanks to their mothers, grandmothers, mothers-in-law, aunts, and any special maternal figures for their extreme devotion and love towards their children. It is traditional to present them with Mother’s Day gifts such as flowers, chocolates, cards, or any gift fitting for a special lady. 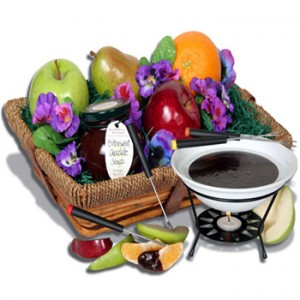 Flowers are certainly the most important gifts for Mother’s Day. All countries take part in the tradition of sending Mother’s Day flowers to the important women in their lives. Carnations as well as tulips, roses, and daisies have traditionally been the flowers of choice to send to mothers since these flowers were the first important symbols of the holiday’s meaning. 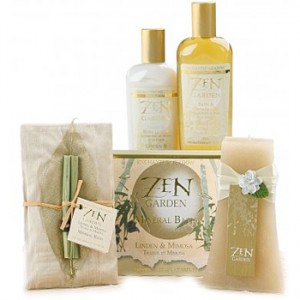 Mother’s Day in Canada is the most popular festival after Christmas and Valentine’s Day. On this day, people pay tribute to their mothers and thank them for their constant support and love. In Canada, cards and flowers are the most commonly used methods of expressing love for moms. Many people also take their mothers out for dinner and bake special cakes for them. Usually, loving children pamper their mothers with lavish gifts and a day off from kitchen duties.

In Australia, just as in the U.S., it is customary to wear a carnation on Mother’s Day. A colored carnation signifies that a person’s mother is living while a white carnation is used to honor a deceased mother. Besides their own mothers, children honor their grandmothers and other women who love and care for them as a mother does. Children ponder the role of mothers in their lives and acknowledge the hardships their mothers endure while raising them. As a mark of respect, children show their appreciation for their mother on Mother’s Day by treating them to breakfast in bed as well as gifts and cakes.

Mother’s Day Celebrations in the U.S.

Mother’s Day is the United States’ third largest holiday after Christmas and Valentine’s Day. Children usually express love for their mothers by preparing a sumptuous lunch or brunch, and many spouses take their wives to dinner. The practice of gifting flowers and Mother’s Day gifts is also widespread. It is most common to send carnations since they are the official flowers of Mother’s Day. People buy red or pink carnations for the mothers who are living and place white carnations on the graves of the mothers who have passed away. Children also perform skits, plays, and songs in honor of their mothers. Some also make cards and gifts at home to show their gratitude. 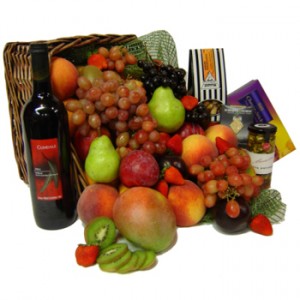 Mother’s Day in Finland begins in the morning when the family goes for a walk and picks the freshest spring flowers to make a bouquet for Mom. Everyone seeks a special flower in particular for their Mother’s Day bouquets called valkovuokko. It is a sweet-smelling, small white flower that every mother loves. Appreciative families present their Mom this magnificent bouquet and serve her a delicious breakfast in bed.

Mother’s day in Japan, called ‘haha-no-hi,’ was first celebrated by Christians in 1913, but became more popular in 1931 with the establishment of the Imperial Women’s Union. The holiday fell out of favor during the Second World War, but has since become an important date on the family calendar. Japanese kids often make cute crafts or draw pictures for their mothers. Carnations and roses are the most popular gifts for Mother’s Day, so you see lots of colorful flowers sold in supermarkets around this time of the year. Devoted children help out with household chores and give meaningful gifts to show their gratitude.