Moms are the embodiment of eternal love and devotion. As inherently selfless creatures, you know that they deserve a day all to themselves, one that celebrates everything that they stand for. Mother’s Day annually observed in many countries around the world on the 2nd Sunday in May is a perfect day to celebrate your mother! 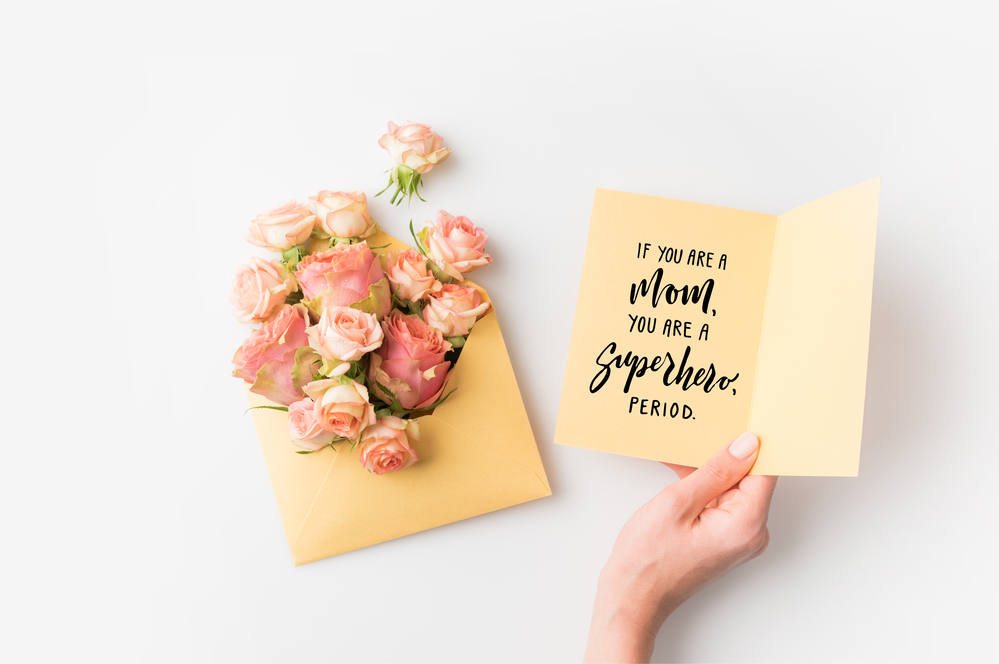 While mom is a good enough reason to celebrate Mother’s Day, there are a lot of things worth knowing about this happy spring holiday. This year, impress your mom with more than just a bouquet of flowers and a heartfelt Mother’s Day gift… tell her one of these interesting facts that she probably didn’t even know.

While the modern  Mother’s Day didn’t evolve until years later in the beginning of the 20th century, the holiday has its roots in the Christian celebration of “Mothering Sunday.” In the UK and parts of Europe, Mothering Sunday fell on the fourth Sunday in Lent, where parishioners would return to their “mother” church. 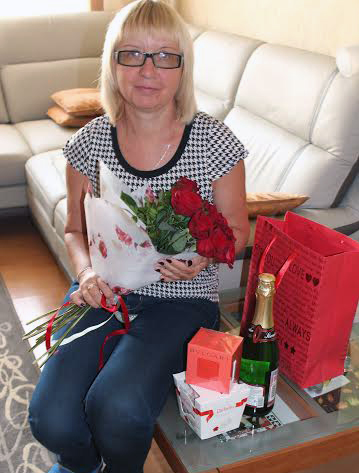 Since the dawn of time we have been thankful for our mothers, but it took persistent activists to really get the holiday on the nationally recognized level. After the death of her mother in 1908, Anna Jarvis, an activist and founder of Mother’s Day as we know her today, sought to host a celebration to thank all mothers for all they do. She held the first Mother’s Day celebration in a Methodist Church in West Virginia.

Why The Date Changes

After Jarvis successfully held her first Mother’s Day, she sought out to make it a national celebration. After years of lobbying, she finally got the attention of President Woodrow Wilson in 1914. He proclaimed that the second Sunday in May, no matter what the date, would belong to moms across the nation. 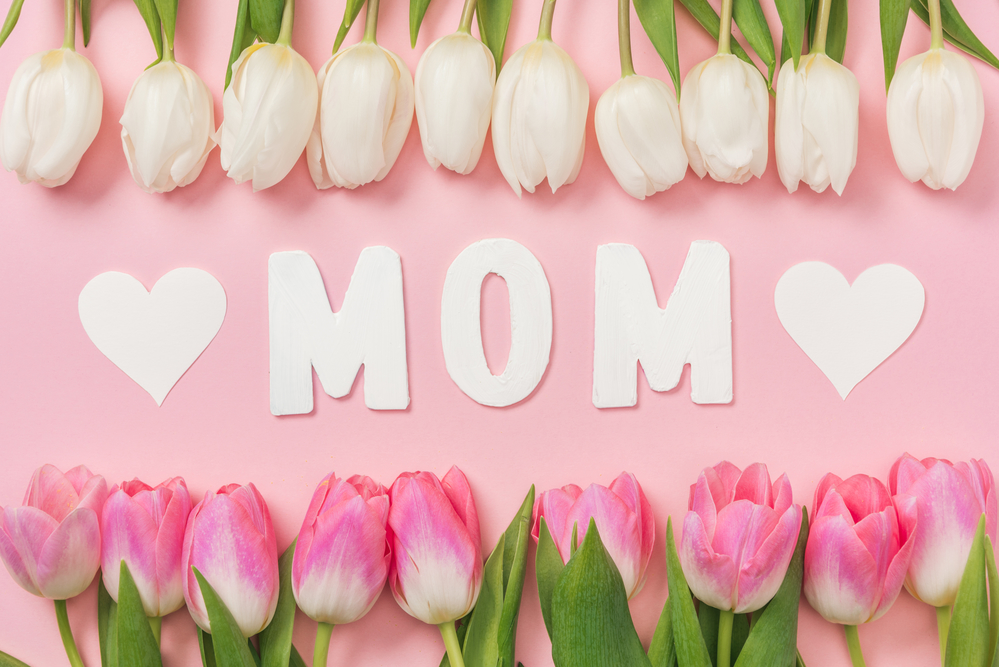 Mom with Most Kids: Russian Mrs. Vassilyev gave birth to 69 children between 1725 and 1765

Oldest Mom: Italian Rosanna Dalla Corte gave birth to a baby boy when she was 63 years in 1994