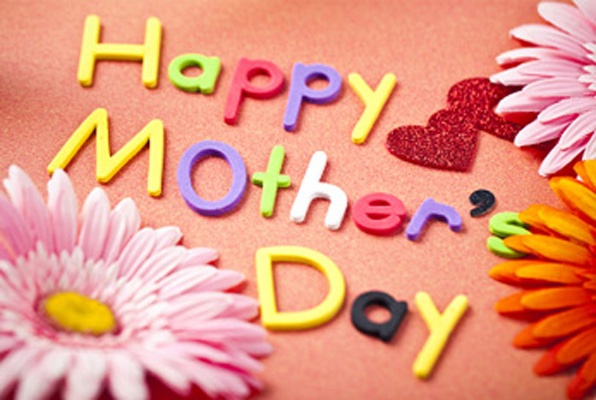 A special day in the honor of mothers, Mothers Day is celebrated in many countries around the world on the second Sunday of May. Though the dates and traditions may vary the spirit of the holiday remains the same: children pay their humblest tribute to mothers and thank them for their endless love, support and care.

Mother’s Day  in US

Mother’s Day is the third largest holiday in the US after Christmas and Valentine’s Day observed on the second Sunday in May. On this day kids express love and gratitude for their mothers by treating them with breakfast in bed, helping with household duties, performing skits and plays, and preparing handmade gifts and cards. The practice of giving flowers and thoughtful Mother’s Day gifts is also widespread. The most popular flower and symbol of the holiday are carnations. People buy red or pink carnations for the mothers who are living and place white carnations on the graves of the mothers who have passed away. Taking mothers out for dinner is another popular way of celebrating Mother’s Day in US.

The symbol of Mother’s Day in Australia is a carnation. Australians  just like Americans not only give them as gifts but also wear on their clothes. A colored carnation signifies that a person’s mother is living while a white carnation is used to honor a deceased mother. Chrysanthemums are also a very popular floral choice for the holiday, because mothers in Australia are called Mums.

On Mother’s Day, besides their own mothers, children honor grandmothers, aunts, and other women who love and care for them as a mother does. As a mark of respect, children ponder the role of mothers in their lives and acknowledge the hardships they endure while raising them. It is customary to show appreciation for moms by treating them to breakfast in bed as well as giving Mother’s Day gifts and cakes. 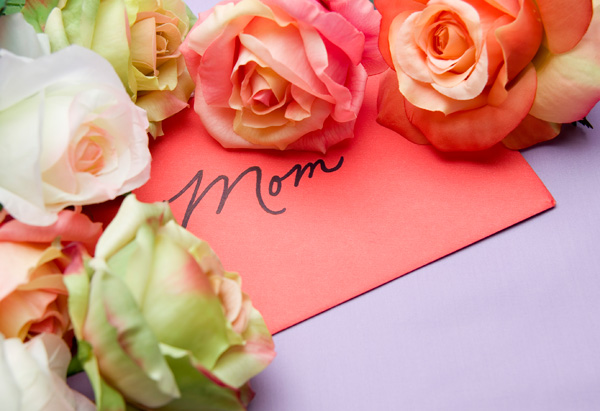 Mother’s Day is the most popular festival in Canada after Christmas and Valentine’s Day. On this day, people pay tribute to their mothers and thank them for their endless love and support. In Canada, cards and flowers are the most popular way of expressing love for moms. Many people also take their mothers out for dinner and pamper them with lavish gifts and a day off from kitchen duties.

In Brazil, Mother’s Day is one of the most commercial holidays of the year, second only to Christmas. Brazil commemorates this special day on the second Sunday in May with children’s performances and church gatherings, which are often followed by large family dinners and gift giving for dear mothers.

German Mother’s Day, or Muttertag, became especially popular after World War II when it took on political significance as the day to acknowledge women and encourage them to have more children. Even special medals in gold, silver or bronze were awarded based upon how many children were in the household. After the war, the holiday acquired a softer feel, with the giving of Mother’s Day gifts and having festive meals with the family members. Presenting mothers with special holiday cards and flowers is also extremely popular in Germany.

Mother’s day celebration, or ‘haha-no-hi,’ became popular  in Japan in 1931 when the Imperial Women’s Union was established. The symbol of the holiday is carnation which represent the gentle strength of mothers who are revered in Japanese culture. Carnations along with roses and cards make the most popular gifts for Mom. Like in many other countries, Mother’s Day in Japan is a day of pampering for moms – kids help out with the household chores, make cute crafts or draw pictures for their mothers, organize a special family meal, like sushi or eggs and try to demonstrate their love and gratitude in every possible way. 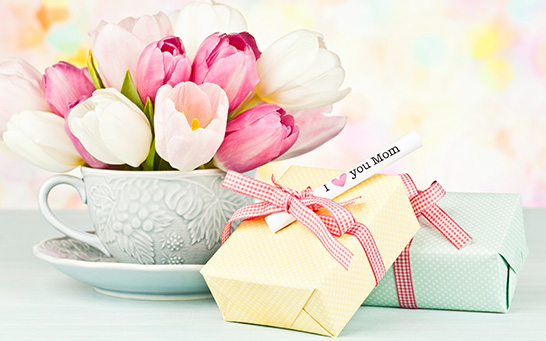 Though Mother’s Day celebrations around the world may vary, the emotion and love that ties families together remains the same. Mother’s Day, no matter how or when it is observed, simply serves as a reminder of everything moms do for their children every single day and the honor they deserve because of it. Wish Happy Mother’s Day to the dearest person in your life and show her you remember every hug, every kiss, every talk, every moment of her love, by sending yours!