One of the most romantic holidays of the year – Valentine’s Day – is round the corner. More so than any other gift-giving occasion, Valentine’s Day seems to leave couples scratching their heads for ideas. For many it might be easier to give good old flowers, chocolate and stuffed animals, but this year, why not trying something extra special? As the French writer François Rabelais once said, “Gestures, in love, are by far more attractive, effective and valuable than any words.” To help you get ‘in the mood’ for romance and inspire to experiment with Valentine’s Day gifts for your sweetheart here’s a list of the most romantic gestures, which stand as some of history’s most passionate expressions of love. 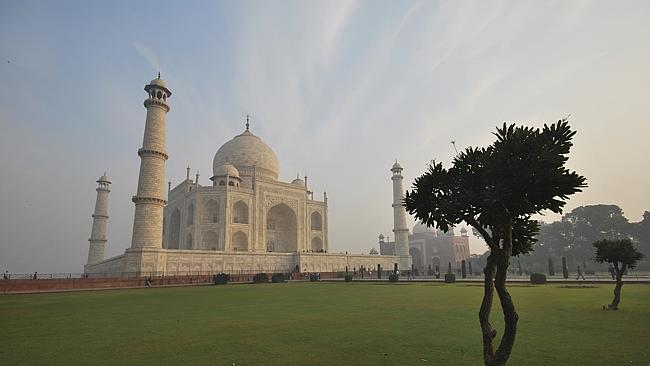 India’s most popular tourist attraction, The Taj Mahal, was built in 1631 by the emperor Shah Jahan in memory of his third wife, Mumtaz Mahal, who died in childbirth. According to the legend, the emperor was so devastated after Mumtaz’s death that he was mourning for two years. Heartbroken, he commanded to build a monument to her memory, the Taj Mahal. It took over 20 years and thousands of workers to build the symmetrical 250-foot-high domed mausoleum out of white marble inlaid with precious stones. After Shah Jahan died he was buried alongside his beloved wife in the walls of Taj Mahal, a symbol of eternal love.

.
The relationship of screen goddess Marilyn Monroe and famed baseball player Joe DiMaggio, although married for just 9 months, is one of history’s most romantic. Infatuated with the legendary blonde for the rest of his life, DiMaggio refused to comment on Monroe’s death in 1962 and never remarried. He also arranged the funeral of the iconic actress who had no other family. In a famous romantic gesture, he has been sending long-stemmed red roses to her grave in Los Angeles three times a week for the next 20 years.
. 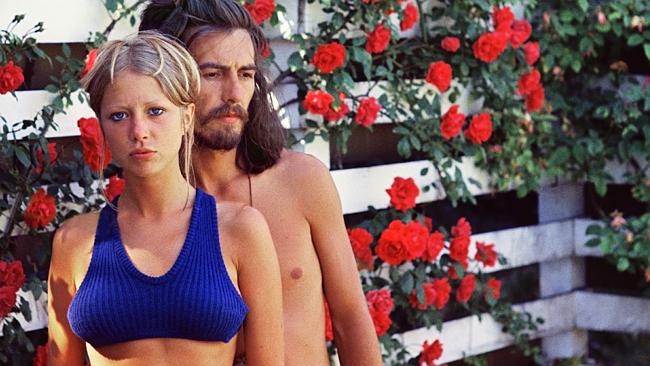 In what was to be one of the most famous love-triangles ever English model Pattie Boyd was to become the center of an affair between two of the world’s most famous musicians. When guitarist Eric Clapton moved into his friend George Harrison’s neighborhood, he fell in love with Harrison’s wife Pattie. After she rejected his requests to leave Harrison, Clapton recorded a tune, inspired by the old Persian love poem, The Story of Layla and Majnun. The resulting song, “Layla” was a hit in more ways than just one and Pattie soon left her Beatle for Clapton. Even though their marriage lasted for only 9 years (Patti found out that her husband was having a child with another woman), the popularity of “their song” will never fade away.

Diamonds are a girl’s best friend

.
Sure the relationship of Elizabeth Taylor and famous actor Richard Burton was a roller-coaster—they married and divorced each other twice—but wouldn’t you be somewhat forgiving of a guy who showered you with the most expensive jewellery like, for example, a 69 carat diamond? Burton bid on this gem at an auction in 1969, but lost to a business tycoon. Only after a long phone conversation with the winner, Burton got the precious stone for an undisclosed sum. All we know is that after the couple split up for good, Liz sold the gem for $5 million dollars.
.
The hanging gardens of Babylon
. 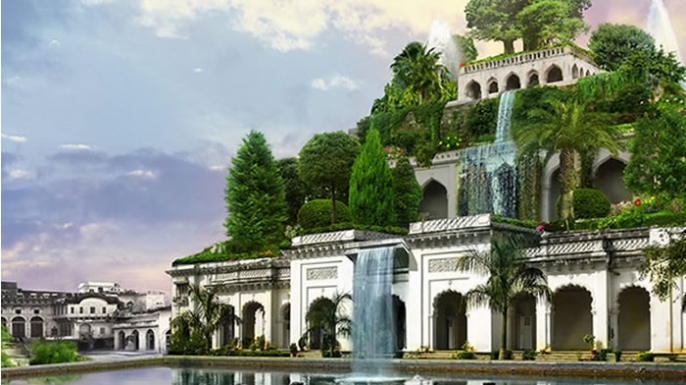 According to a legend, the Hanging Gardens of Babylon were built in the sixth century B.C. by king Nebuchadnezzar II as a gift for his new wife, Amytis of Media. Homesick for green hills and valleys , she couldn’t get used to the life in the desert. Trying to help his spouse to adjust, Nebuchadnezzar II recreated her homeland through the building of an artificial mountain with rooftop gardens within the walls of the city. The Hanging Gardens (later known to be one of the Seven Wonders of the Ancient World) were supposedly hundreds of meters wide and filled with a variety of exotic plants and flowers. A marvel of engineering, the desert oasis was likely irrigated by water from the river Euphrates via a complex system of pumps.

Gift of the Magi

In his short story “The Gift of the Magi” O. Henry describes what many consider to be the most sentimental romantic gesture. A struggling couple secretly makes huge sacrifices in order to buy each other gifts for Christmas. The husband sells his grandfather’s gold watch to buy combs for his wife’s beautiful hair. And she cuts off and sells her hair to buy a new chain for her husband’s watch. Although the couple is left with gifts neither of them can use, they realize how far they are willing to go to show their love for each other. 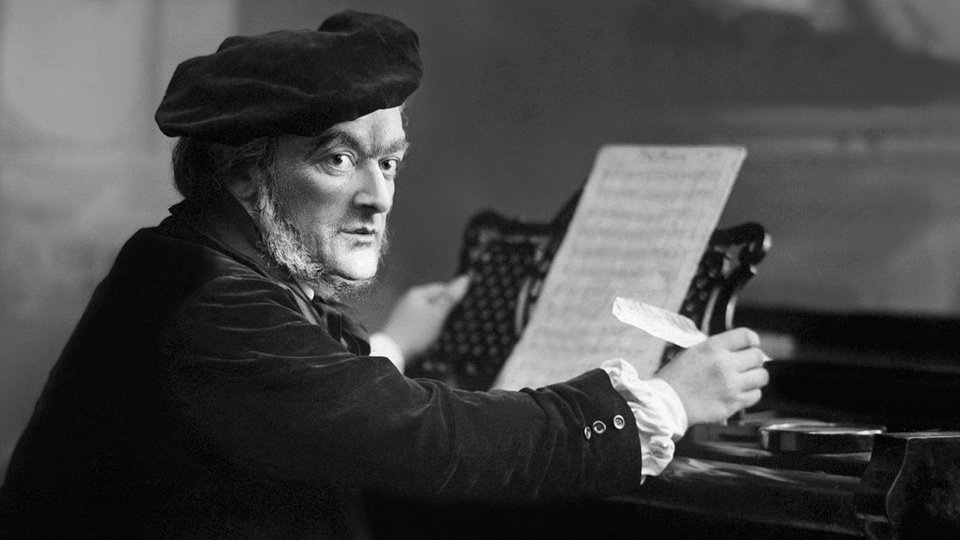 Some men bring their sweethearts breakfast in bed, others, like Richard Wagner, write them symphonies. To celebrate his wife’s 33rd birthday, the famous composer had created a new masterpiece now known as “Siegfried Idyll”. On the day of her birthday he invited the orchestra to their house and woke up his wife with the beautiful symphony he had just composed. Wagner kept this intimate ditty private until 1877, when financial strains forced him to present it to the world.

Edward VIII’s abdication of the throne

Love is all, love is all, even if you are a member of the British royal family. The love lives of Britain’s monarchs have always been fascinating for the public, but perhaps the most romantic royal tale of all is about King Edward VIII, who left the throne for the one he loved. His infatuation with a socialite named Wallis Simpson who was not only an American, but also a married woman previously divorced, forced Edward to abdicate the throne in December 1936. The couple married a year later and spent the rest of their lives in retirement in France.