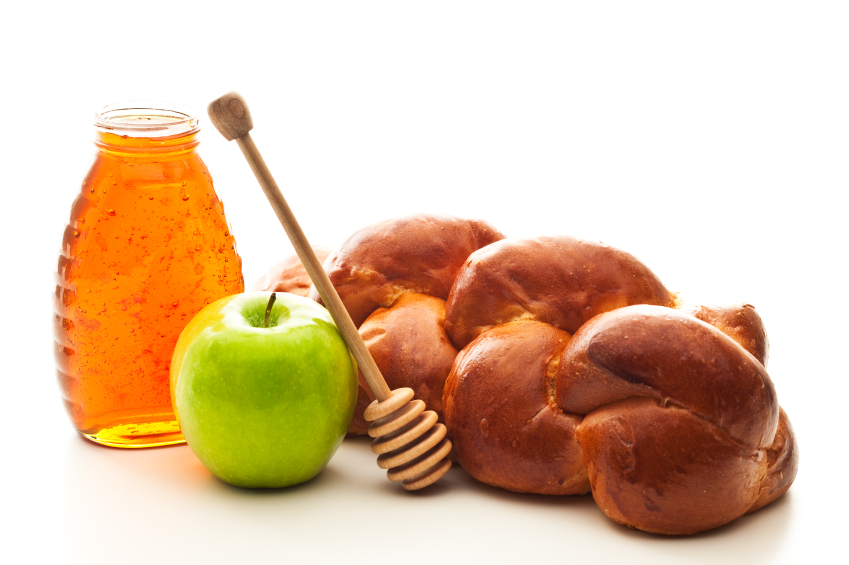 Rosh Hashanah: What is it all about?

Rosh Hashanah is a Jewish New Year annually observed on the first two days of the Hebrew month of Tishrei (which usually occurs in September or October on the secular calendar). According to Jewish tradition the holiday marks the anniversary of the creation of the world and human race as well as the time of divine judgment.

One of the most significant holidays in the Jewish year, Rosh Hashanah is a celebratory holiday but there are also deeper spiritual meanings tied to it. It is a time for cleansing, renewal, and a chance to receive forgiveness. Rosh Hashanah marks the beginning of the Ten Days of Awe, during which Jews reflect upon their actions over the past year and seek forgiveness for their sins. 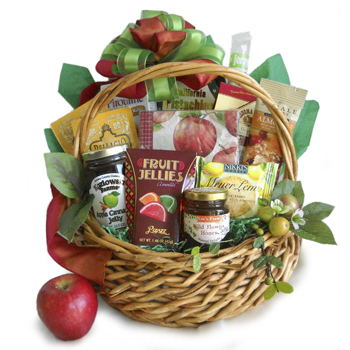 The traditional holiday greeting appropriate for Jewish friends on Rosh Hashanah is “L’Shana Tovah” or simply “Shana Tovah” which is an equivalent of “Happy New Year.” For a longer greeting you can use “L’Shana Tovah u’Metukah,” which literally translates to “good and sweet year.”

Mitzvah of the Shofar

One of the main symbol of Rosh Hashanah is shofar, a hollow ram’s horn that is blown like a trumpet. The blowing of the shofar is a symbolic acknowledgement of God as a ruler above all people. The sound of the shofar is meant to inspire fear in those who hear it. It allows one to dwell upon fear of punishment, fear of doing evil and to progress from there to praying for the perfection of the world and mankind.

A festive meal shared with family and friends to celebrate the New Year is the central part of Rosh Hashanah. Over the time it has become associated with many food traditions, but the most common of them is eating apples with honey. Jews dip apples into honey and pray asking God for a good and sweet New Year. 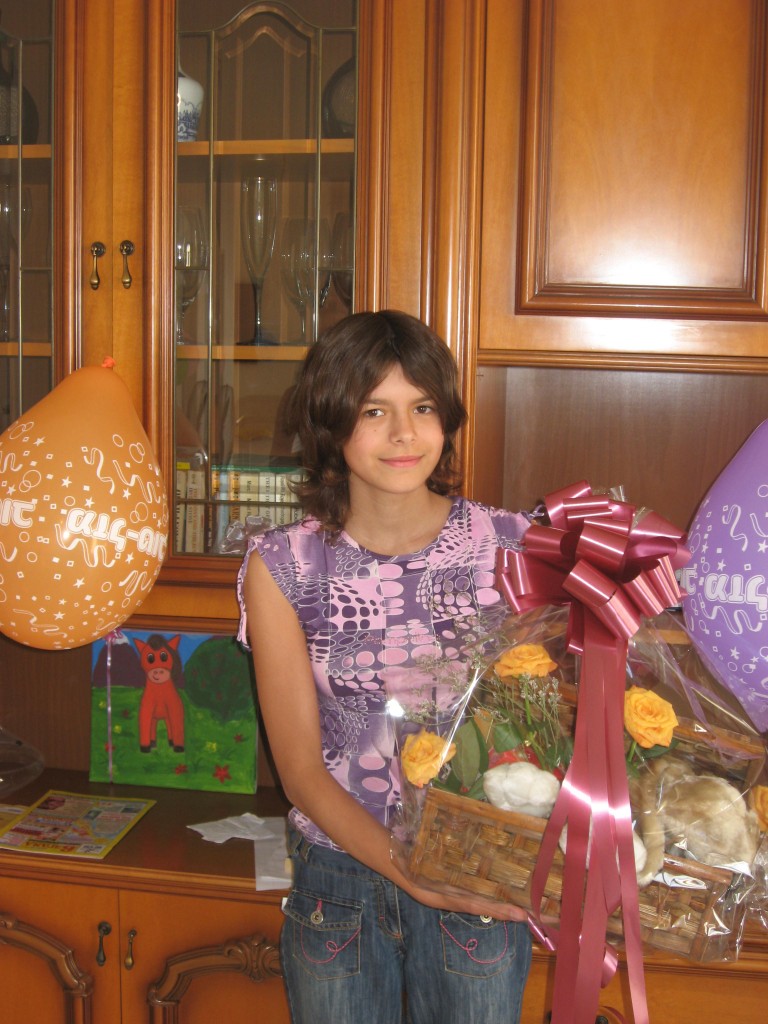 After apples and honey, loaves of challah are the most important food symbols of Rosh Hashanah. Braided egg bread of different shapes Challah plays a significant part in many Jewish holidays observances. During Rosh Hashanah, however, the loaves are shaped into spirals or rounds that resemble a crown symbolizing the continuity of Creation and the kingship of God. Sometimes raisins or honey are added to the recipe in order to make the loaves extra sweet.

On the second night of Rosh Hashanah there’s a tradition to eat a “new fruit”, a fruit that has recently come into season. A pomegranate is often used as this new fruit because in the Bible the Land of Israel is praised for its pomegranates. According to legend, the number of seeds in a pomegranate reflects the number of good deeds that will be done in the coming year. The whole ritual reminds people to appreciate the fruits of the earth and being alive to enjoy them.

Rosh Hashanah literally means “head of the year”. For this reason in some Jewish communities it is traditional to eat the head of a fish during the holiday. Fish is also eaten because it is an old symbol of fertility and wealth.