Every year on the third Sunday in June dads all over the world celebrate a wonderful holiday, Father’s Day. Even though the origins of the celebration are dating back to 4,ooo years ago, the holiday gained its momentum only at the beginning of the last century as a complement to Mother’s Day. Now a day to honor fathers, grandfathers, fathers-in-law, stepfathers, and all father figures in our lives has become a tradition in most countries around the world. Put a new twist on your Father’s Day by incorporating some of these international customs into your celebration plan this year.

Father’s Day in Germany is annually observed on Thursday about 40 days after Easter. Also called “Men’s Day” or “Gentlemen’s day” the holiday was born in the Middle Ages as a religious procession. Traditionally, men celebrate it 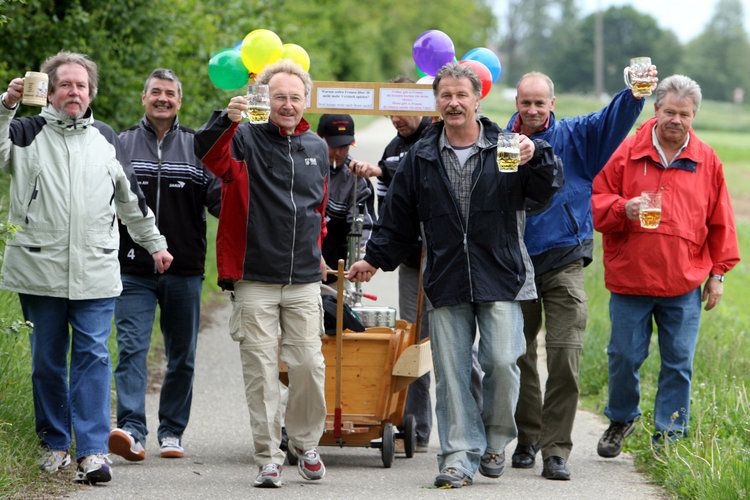 together in what is probably one of the oldest act of male bonding on the books: drinking alcohol and pulling a wagon around town. The modern celebration usually begins with a male’s only hike, lots of traditional food, beer and wine. In German cities, the party has taken on a more urban tone, with men taking a load off by gathering together and drinking all day.

To celebrate the German way, help organize a group of dads who enjoy sports, fishing or even wine-tasting and let your dear Dad make a day of it!

In Thailand, Father’s Day is celebrated on the same day as the birthday of the King, ‘The Father of the Nation’, who is very beloved by Thai people. Children start the day off by giving their father a Canna flower, which is considered to be a man’s flower in Thailand. There is also a tradition of wearing yellow on this day (the official color of the day the King was born) that is now being replaced by wearing pink instead, inspired by the color of the King’s jacket.

To bring these traditions into your own family, tell all the family members to wear Dad’s favorite color on Father’s Day and surprise him with a stylish flower or plant in a pot. 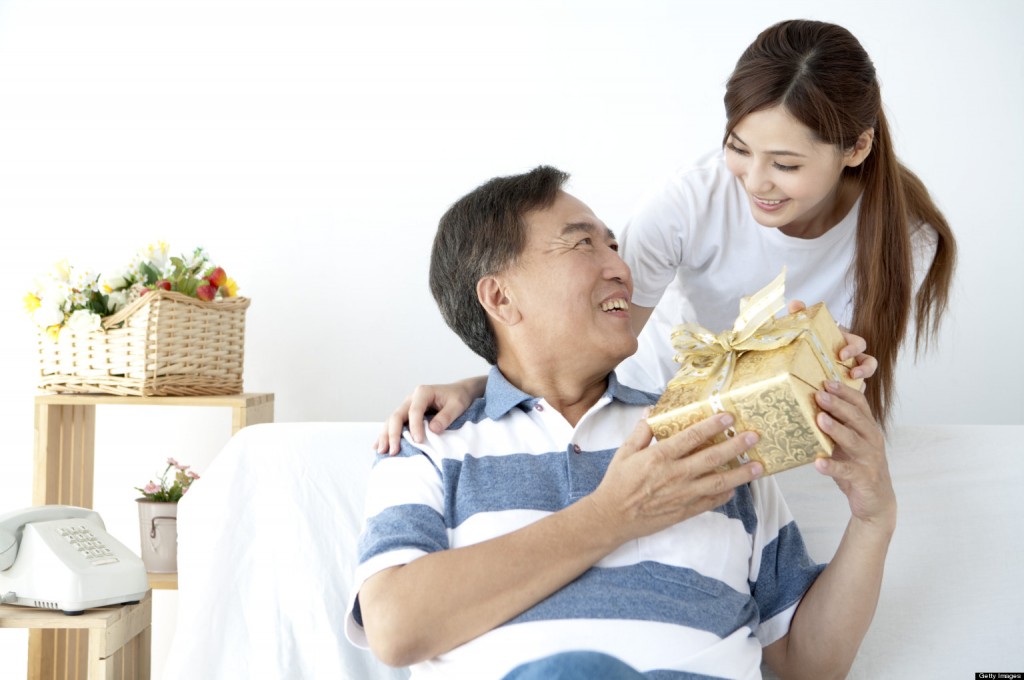 Chichi No Hi or Father’s Day annually observed in Japan on the third Sunday of June is the perfect time for kids to get crafty. Personalized champagne bottles, beer glasses, and origami are some of the most popular handmade gifts for Father’s Day in Japan. Flowers, perfume and local candies are some of other great choices for Japanese dads. Another important holiday tradition is serving crab, shrimp or fish dishes during festive lunch or dinner.

Bring Japanese traditions to your Father’s Day celebration by having a special seafood meal. Let the kids wrap some of Dad’s favorite sweets as a special after-dinner treat.

Tying into that theme, you can start the tradition of fishing with your dad or as a whole family each Father’s Day. Additionally, make cute handwritten notes to thank your dad for all the little things he helped you with during the year.