We all know that Father’s Day is observed on the third Sunday in June in many countries around the world. We know it’s a perfect occasion to honor fathers, husbands and father figures but is there anything more to the holiday? What do we ACTUALLY know about this wonderful day honoring the most important men in our lives? 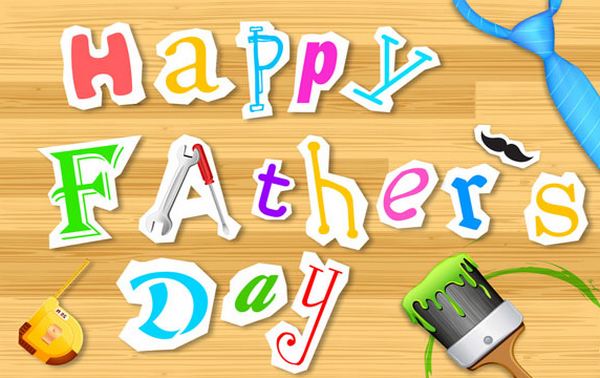 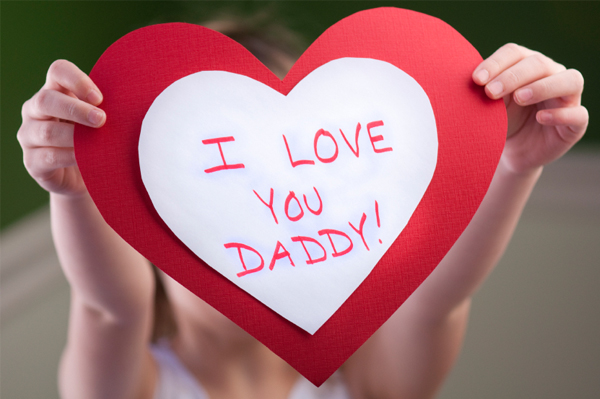 To learn more about Father’s Day and other holidays
please visit www.GiftBasketsOverseas.com