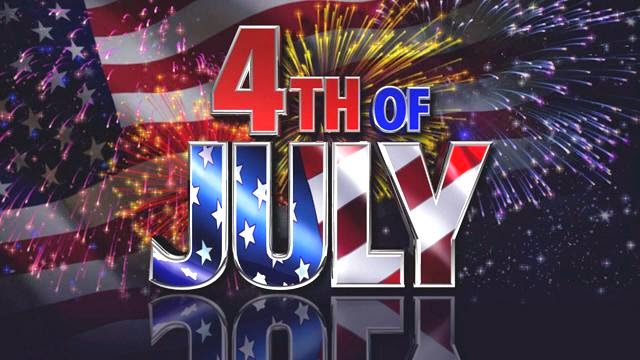 Freedom has its life in the hearts,
the actions, the spirit of men and so,
it must be daily earned and refreshed –
else like a flower cut from its life-giving
roots, it will wither and die.
Dwight D. Eisenhower

Today is the day to celebrate US Independence! The 4th of July is United States’ official birthday, a significant annual celebration that marks the country’s independence from the UK. Let’s celebrate the freedom together! 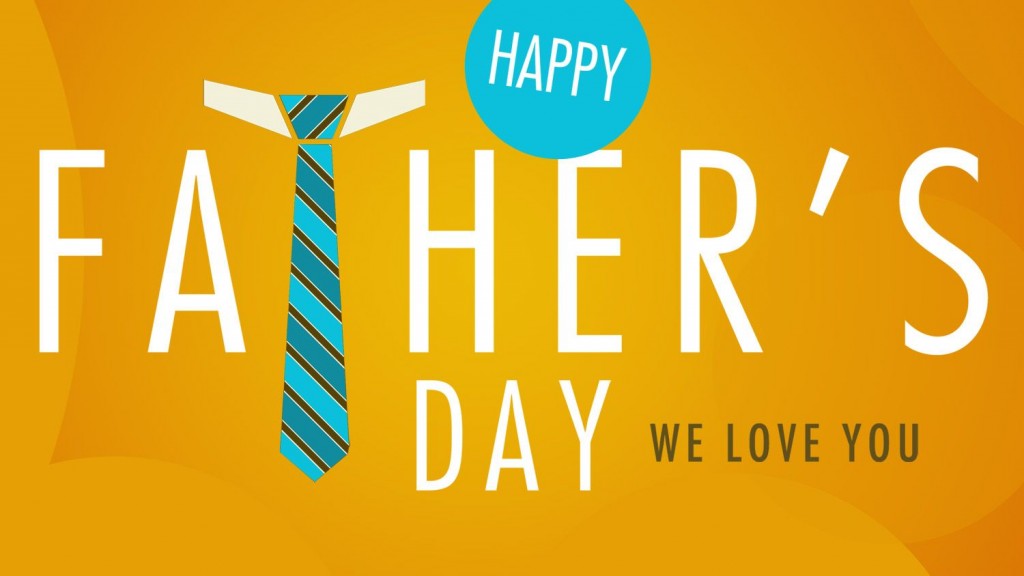 Anyone can be a father but it takes someone special to be a dad!

Today is the day to honor our beloved father and a perfect chance to express all the love and gratitude we have for him. If he’s already had his breakfast in bed, handmade card or ticket to the favorite game the only thing that is missing is an amazing gift basket delivered to him as a surprise. Chocolate for those with a sweet tooth, snacks and beers for sport lovers, wine and gourmet treats for connoisseurs, fancy writing set for serious businessmen… there’s a perfect gift for any dad out there. If you forgot to get a Father’s Day gift this year, go ahead and do it now, because it’s better late than never! 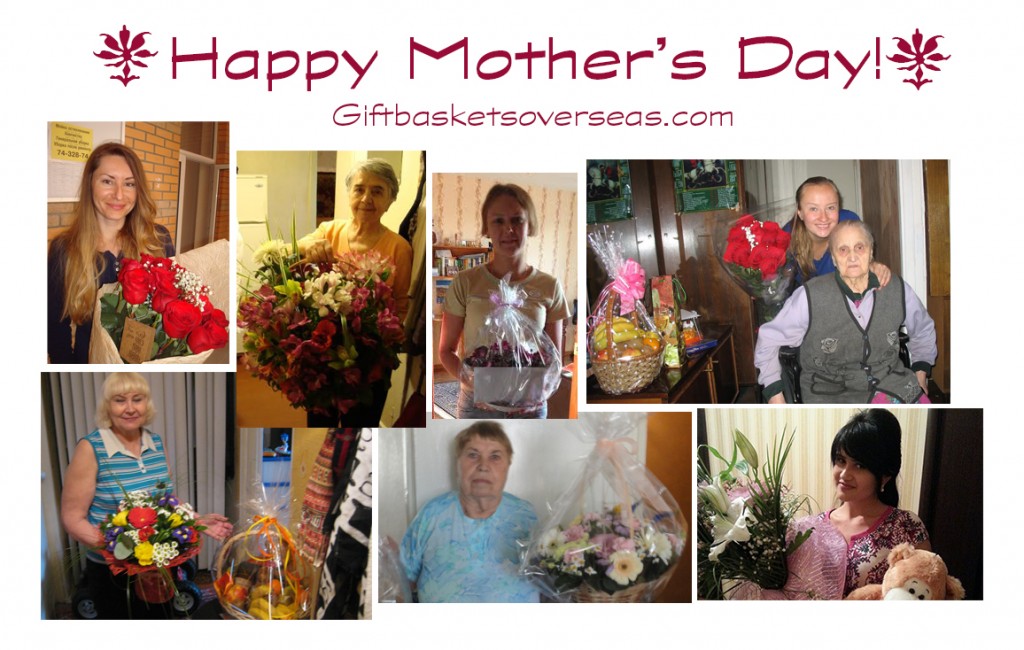 Mother’s Day is nearly here, and the chance to make sure your gift gets there on time is almost gone! Hurry now, and let us help you find a basket that will make your Mother tear up with joy – from gourmet treats, to beautiful flowers, tempting wines, and so much more. We have something we know your Mom will love and cherish.

We deliver to over 200 countries worldwide, so whether you live at home, or far away, your Mom will receive a pristine gift that she’ll adore. To help make sure you can get something extra special place an order at www.GiftBasketsOverseas.com before 6 May 2015 and use code GBMOM15 for $12 in last minute savings. 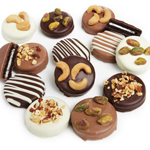 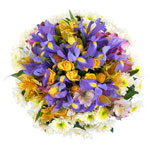 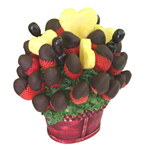 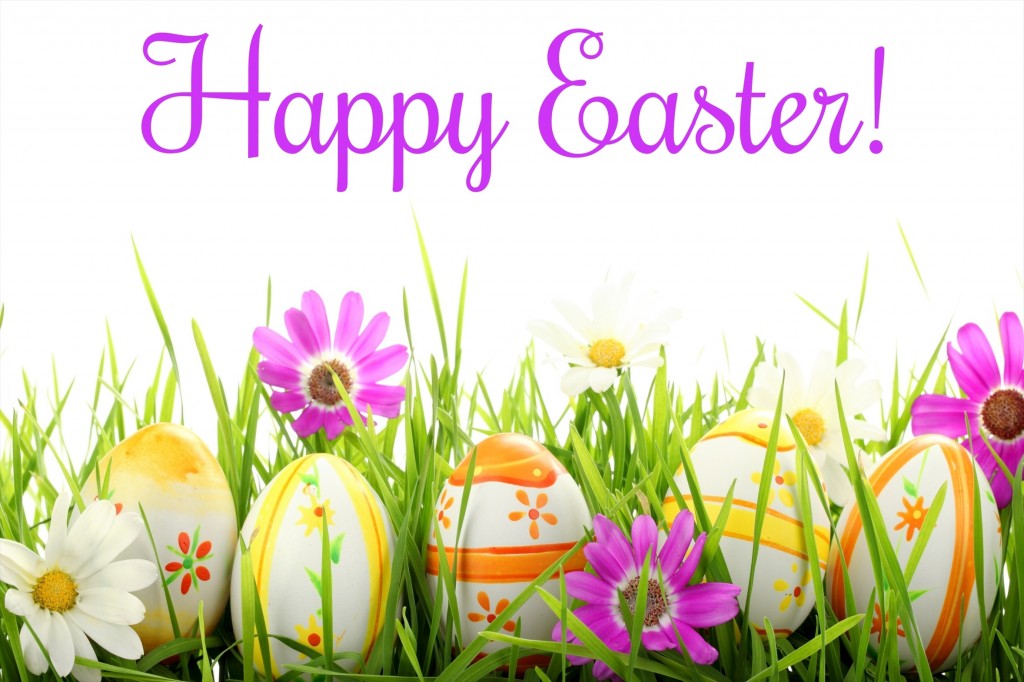 Flowers are blooming everywhere,
Bird songs are in the air.
Spring is unfolding her treasures,
And wants us all to share.

Easter gives hope for tomorrow,
As after the winter comes spring.
Our hearts can be filled with gladness,
As hearts rejoice and sing.

GiftBasketsOverseas.com team is wishing you peace,
love and happiness at Easter and always! 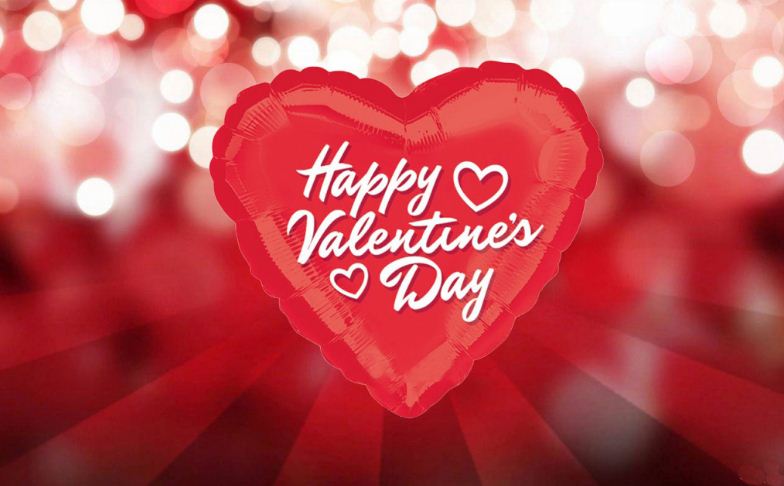 Love is a symbol of eternity. It wipes out all sense of time,
destroying all memory of a beginning and all fear of an end.

“The greatest happiness of life is the conviction that we are loved;
loved for ourselves, or rather, loved in spite of ourselves”
Victor Hugo

The time to heat up your romance or bring a surge of joy to your friendship is right around the corner! Valentine’s Day will be here before you know it on 14 February 2015, and we’re here to make sure you don’t let it pass you by. Order their favorite chocolates, gorgeous bouquets, and fine wines now, and we’ll make sure they arrive in time for the most romantic day of the year no matter how far away they are! 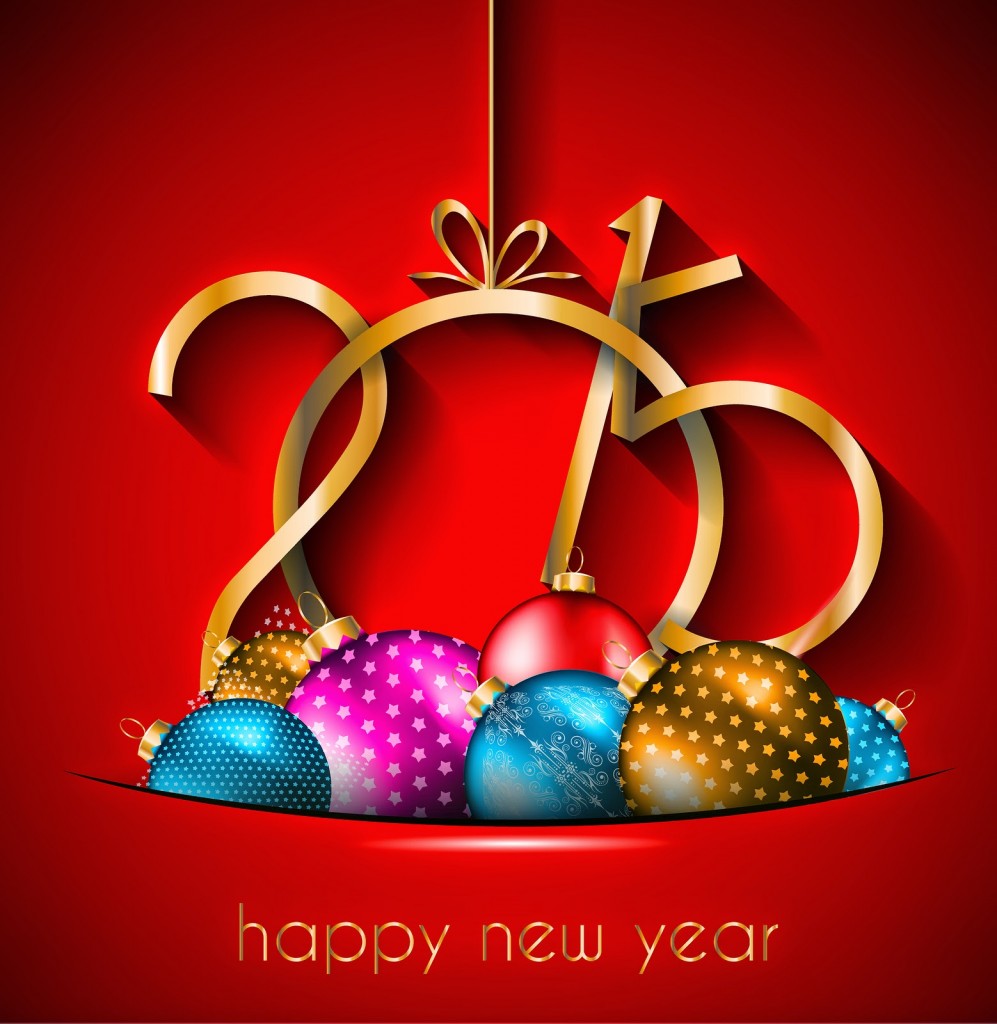 May this year of 2015 be
A year of health & happiness,
A year of wealth and wisdom,
A year of piece and prosperity,
A year of glee and glow,
And also a year of love and laughter.
Happy New Year! 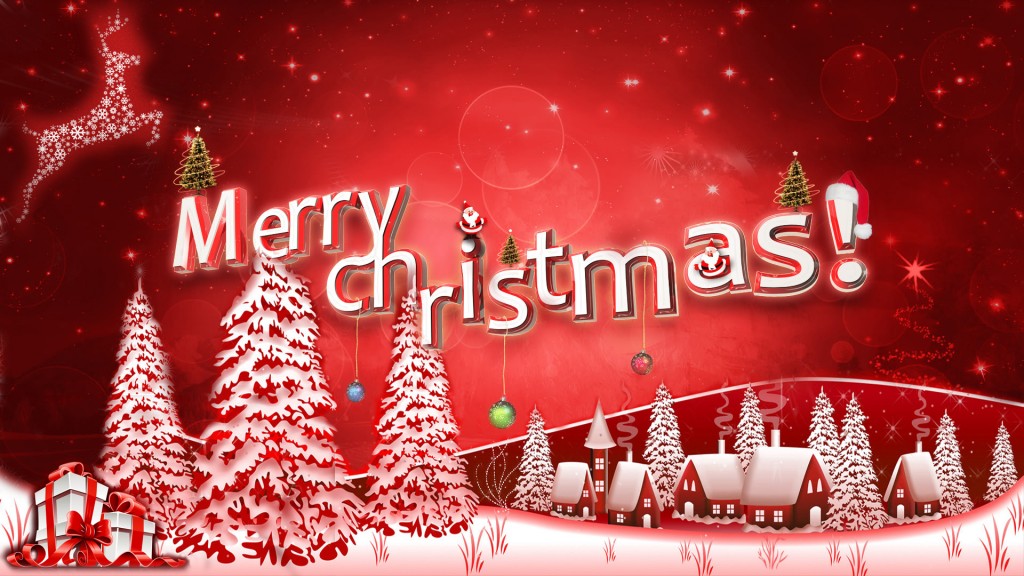 With all the festive spirit around,
And all the fun and cheer,
Christmas is the time to express your love,
To all the near and dear,
So have a blessed time with all,
Merry Christmas and a happy new year! 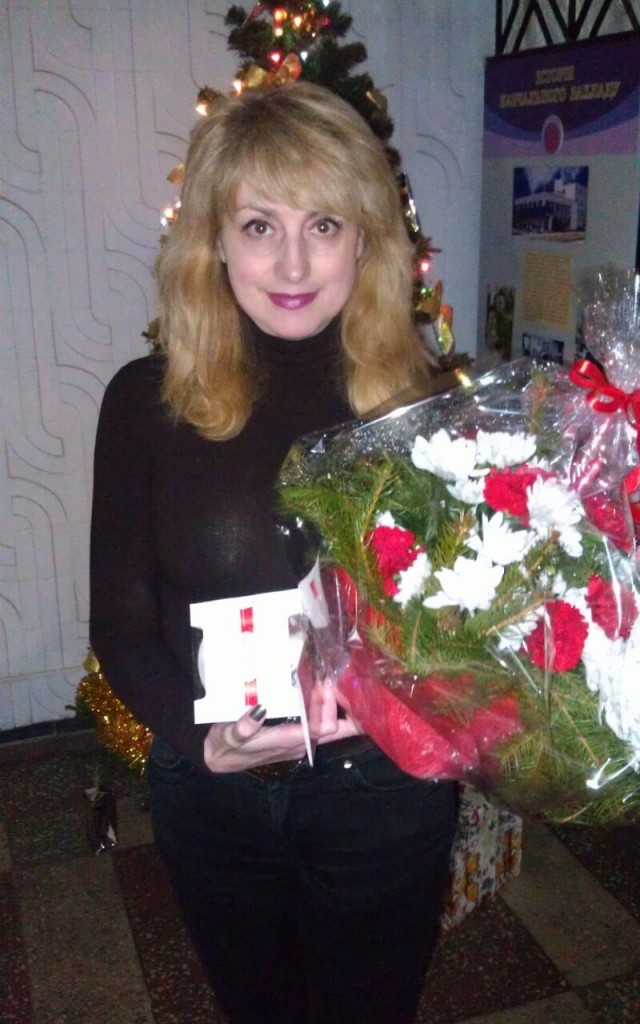 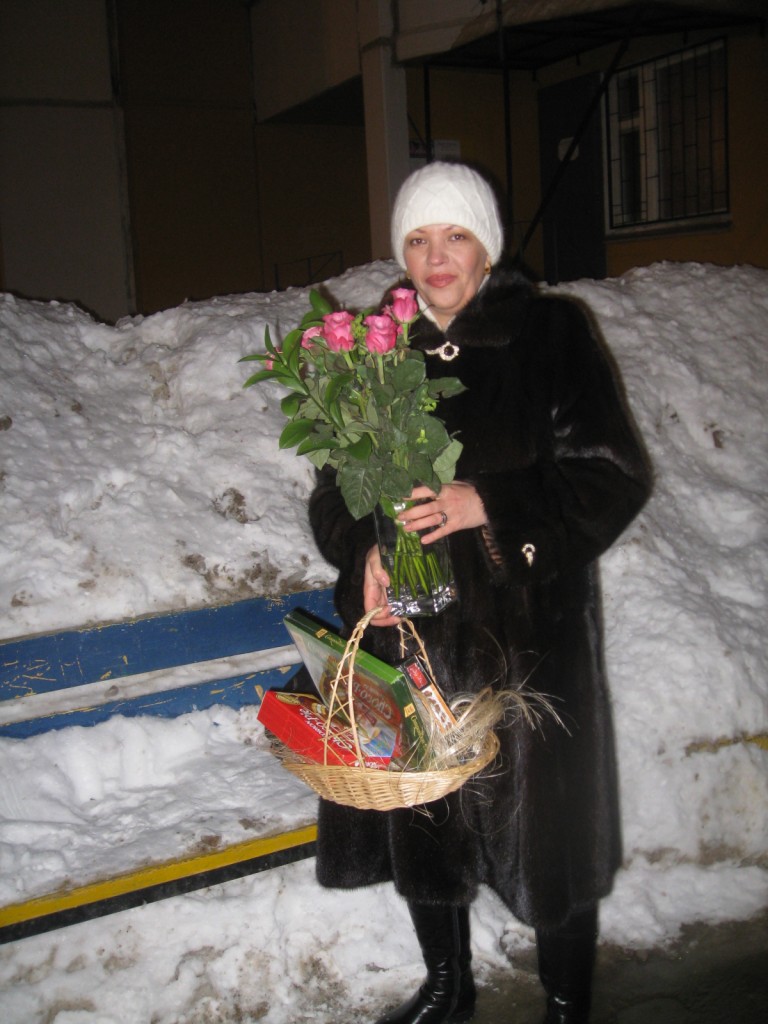 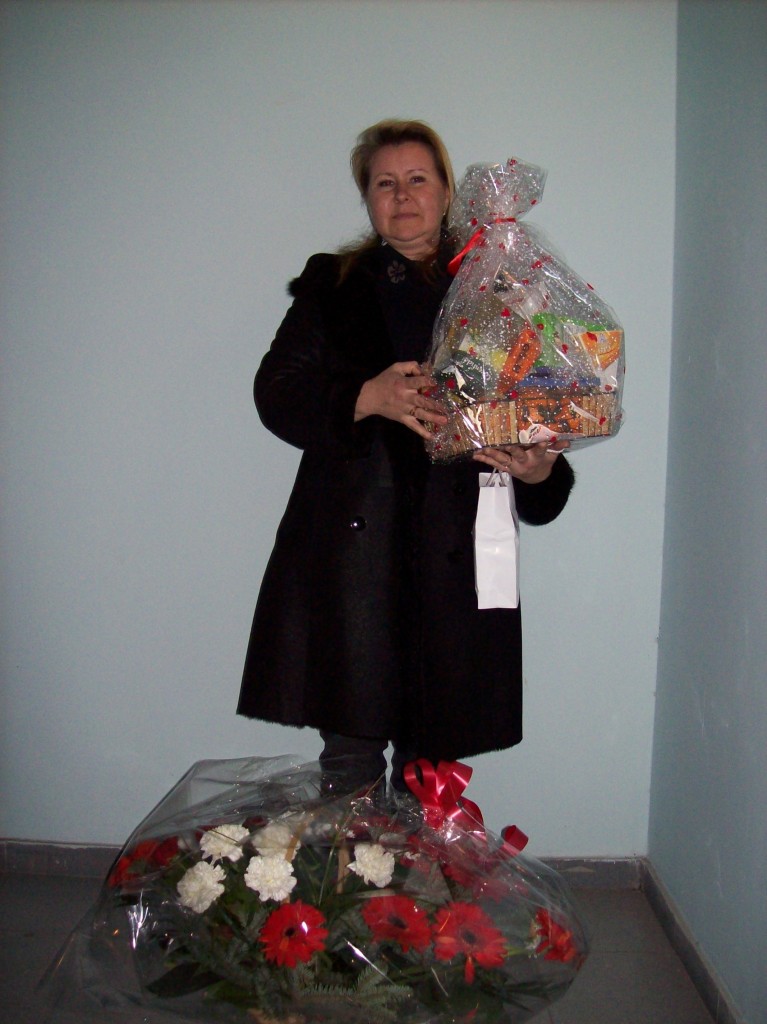 Visit our website and save on Christmas and New Year gifts to you loved ones, friends, business associates or corporate clients around the world! 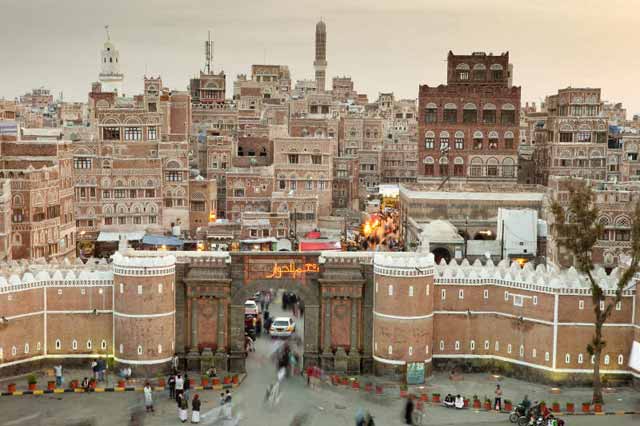 Send gifts to Yemen and other 200+ destinations worldwide!

Republic of Yemen is the second largest country of the Arabian Peninsula located in Southwest Asia and bordering Saudi Arabia, Oman, Red Sea and Arabian Sea. With the size of the country being similar to France, Yemen’s territory includes more than 200 islands with capital in Sana’a.

Formerly divided into two nations, the modern Republic of Yemen was formed in 1990 when traditional North part of the country and Communist South merged together after years of conflict. Since unification Yemen has been slowly modernizing and opening up to the world.

The population of Yemen is ethnically Arab. Arabic, the language of Islam and the Koran, is used on formal occasions. The spoken dialects, whose areas roughly correspond to several cultural zones, are used in everyday life. The most widespread foreign language is English. In some parts of the country people still understand and speak Russian.

Send your best wishes to the family, friends or business associates in Yemen for any upcoming holiday. Choose between thousands of gift ideas and make sure your surprise reaches its destination on time!

GiftBasketsOverseas.com is an A-ranked, BBB-accredited company based in the US that specializes in delivering high quality gifts to over 200 countries around the world. The company is well-known for convenient online ordering, multilingual customer service, and secure payment options.