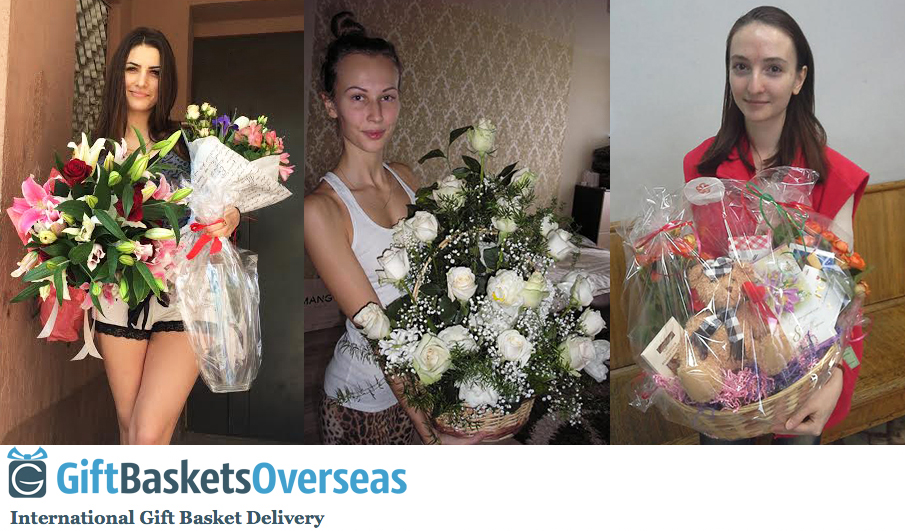 “Once in awhile, right in the middle of ordinary life, love gives us a fairy tale.” J. B. Jeffrey

Summertime means beautiful weather, sunny skies and, the most popular wedding season of the year. With elegant sunsets, and tantalizing views bursting with stunning plants it’s no wonder so many couples want to tie the knot this time of year. With love in the air, we just had to share one of our favorite romantic stories with you.  Take a moment and let it inspire you to be more romantic, a little spontaneous, and encourage you to show your nearest and dearest (and maybe far away) sweetheart how much you love and cherish them!

Picture a couple: 5 years ago and oceans apart. He was from the US, She was from St. Petersburg, and their love just didn’t care. He was desperate to make the 6-month anniversary of their first meeting special, and wanted to send gifts to Russia, but the distance was proving to be something made to ruin surprises. Long nights of browsing the internet for the perfect way to show his love and devotion ended in nothing but frustration. He was constantly warned away: gifts would be shipped internationally, and the delivery date something that could only be guessed at. As you know, for anniversaries the day after just doesn’t cut it.

But his persistence paid off, though he couldn’t have known at the time. Uncertain and frustrated he placed a call to the GBO customer service team. Touched by his determination and love, this order quickly became personal not only for him, but our employees. His first order was simple: a delicate long-stemmed red rose with mouthwatering chocolates, something sweet and elegant for the woman who captured his heart. By the time he called it was already Sunday morning for his love, and the surprise had to arrive Monday, or not at all. With a little luck, a lot of hard work, and a devoted GBO team, his gift made it to his love on time and absolutely overwhelmed her with joy.

Barely a month passed before he decided he had to surprise her again, and then again, and again. Each and every time he came back to the company that had made the impossible not only possible, but easy. The gifts he chose were personal and thoughtful. Sometimes he sent sweet fruit baskets to Russia, just to make her smile. Another time, a handmade shawl to keep her warm while she was away from his arms. He spared no effort working with GBO to track down custom and unique gifts that were near (but not quite) impossible to find in Russia. Truly their love was a fairy tale. He showered her with designer clothes, rare books, a Blackberry, and even an iPhone 5 to help them keep in touch.

Other times the gifts were more interactive. He treated her to days at the spa, her favorite restaurants, even the opera, and even made sure a limousine was there to pick her up and drop her off each and every time.  Each gift came with his unique signature, a bouquet of red roses with a stunning white rose in the middle, a symbol of hope that theirs was a love that could stand up to any test.

He didn’t stop there! He knew that if he was to be lucky enough to marry this woman, he had to win over not only her, but also her family. Her mother (in Armavir) and her grandmother (in Tolyatti) were also spoiled by his generosity. Like a true gentleman, he spared no expense sending them both flowers for all occasions, and sometimes simply as a reminder of his affection. Finally, years later, the time was right, and he was ready to ask them if he could marry the wonderful woman they had both raised. He set the mood by treating them to a fancy dinner at the best local restaurant, again complete with a limousine to take the women to and from. He also wrote a beautiful letter to ask them both if they would give their permission to let him make the woman of his dreams his wife. 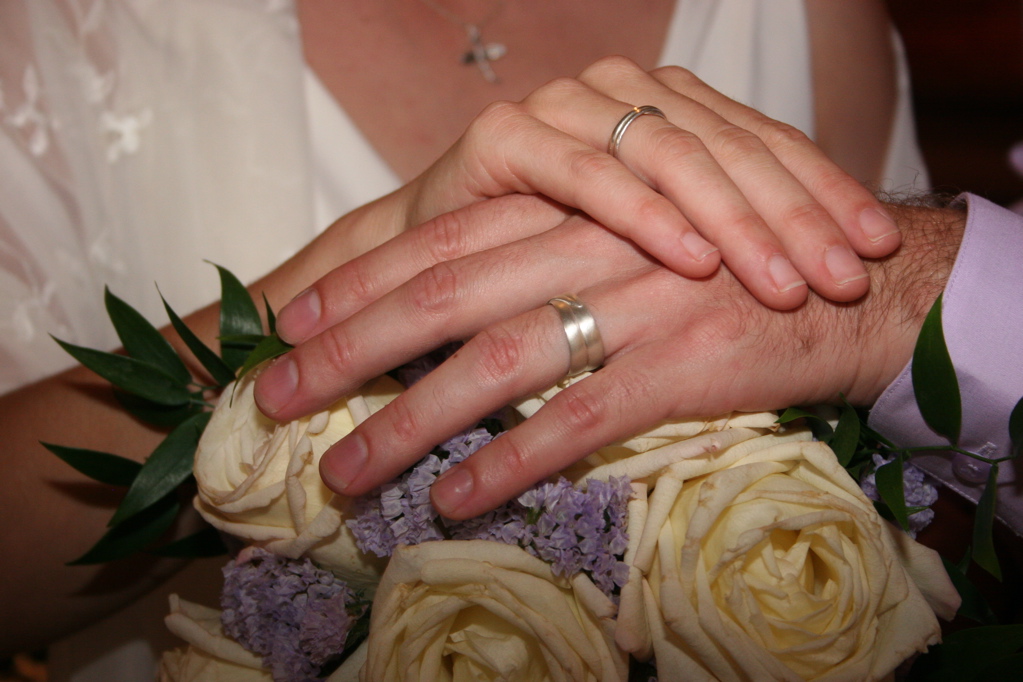 Of course, they said yes!

Five years of a fairy tale romance, the distance almost forgotten, and hundreds of gifts later, his one-time sweetheart became his fiancé, and then finally his happy wife who made a home with him in the US.  Even though he no longer needs GBO to send his wife surprises across the ocean (now he gets to do that in person), he still keeps surprising his mother-in-law in Russia with beautiful gifts and bouquets on all major occasions.

We’re happy to say, they truly have their happily ever after.  Thank you for inspiring us to give a little more often, to love a little harder, and to never forget that even the smallest of gifts can go the distance and bring us all just a little bit closer.