Strong women and Mothers deserve to be celebrated every day. But when it comes to gift ideas for great Moms, it’s especially important to share inspiring life stories of the greatest ladies who left their marks on history in more ways than one — all while managing to take care of tiny humans of their own.

From Cleopatra to Jacqueline Kennedy, here are 7 incredible stories of triumph and sacrifice that paved the way for us. And while you’re trying to draw a parallel between these famous women and your own incredible mother, make sure you take our advice on the best gift ideas for Mother’s Day to surprise the most important woman in your life on Sunday, May 13, 2018. 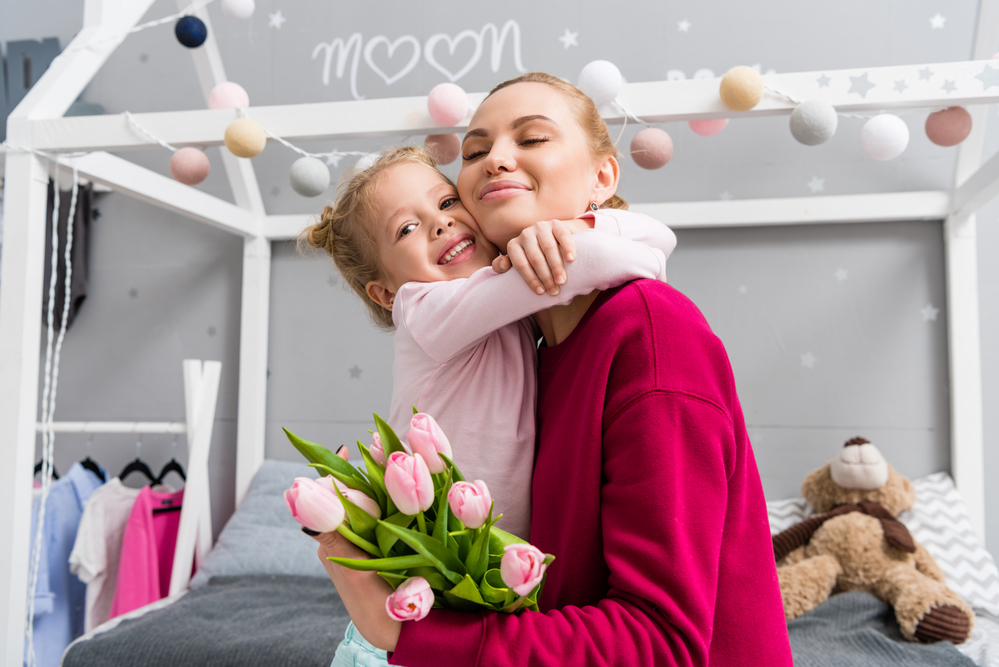 A mother of 13 children, only four of which survived to adulthood, Ann Jarvis was an initiator of Mother’s Day Work Clubs in West Virginia. These clubs helped other mothers with medical care and improved sanitary conditions. She is also the one who originated the Mother’s Day observance we have today. After Ann’s death, her daughter Anna continued her mother’s fight and fulfilled her dream by organizing the first Mother’s Day celebration at the church where Ann Jarvis had taught Sunday school for over 25 years.

If your mom is also a strong and determined woman who will not take no for an answer, she believes that it’s the thought that counts. She would be happy to receive any kind of Mother’s Day gift if it’s prepared with love. No matter what you choose to show your appreciation, make sure your gift is complemented with a bouquet of her favorite flowers!

The larger-than-life monarch Cleopatra was the last ruler of Ptolemaic Egypt and motherhood played a key role in her grip on power. Cleopatra’s affairs and children with powerful men cemented her political influence in Rome and allowed her to sit on the throne for long 22-years. She had a son with Julius Caesar, and three children with Mark Antony. Centuries later, her tragic love story with the latter would be forever commemorated in Shakespeare’s “Antony & Cleopatra”.

Does the powerful image of Cleopatra remind you of your own mother who prefers to be in charge of every aspect of her (and not only her) life? Cleopatra was no stranger to diverse foods and loved taking advantage of regional cuisine. Treat your mom like a queen when you send her a luxurious gourmet basket worthy of a true ruler. A selection of best cheeses, Mediterranean snacks, olive oil, and spices is something she won’t be able to resist.

Marie Curie was a true pioneer of her time, and one of the very few famous female scientists of the early 20th century. She was also the first woman to win a Nobel Prize, and one of only four people to ever win two in her lifetime. What’s even more remarkable is that she managed all this while raising two daughters as a single mother (her husband died in a tragic accident). Even so, she not only raised her daughters alone, but also lived to witness one of them, Irene, win a Nobel Prize in Chemistry years later. Talk about a talented gene pool!

Where innovation meets tradition, a delicious edible bouquet made with fresh fruit, vegetables and flowers will make a perfect Mother’s Day gift for any pioneer mom out there.

The First Lady of the United States Jacqueline Kennedy was not only a fashion icon of the 1960s, but a real patriot whose passion for history guided her famous restoration work in the White House. She wanted to share her knowledge and excitement about the past of her country with all Americans, especially children. A mother of four herself, Mrs. Kennedy lost two of her children when they were still infants. Another misfortune she had to endure was the tragic assassination of her husband, President John F. Kennedy in 1963. Her dedication to her surviving children would define much of her life, as she once said herself, “If you bungle raising your children, I don’t think whatever else you do matters very much.”

For a selfless, passionately loving mother there’s nothing like acknowledgement of her own children. Anything from modest flowers arrangements and chocolate to luxurious gift baskets and spa certificates will fill her heart with joy this Mother’s Day. 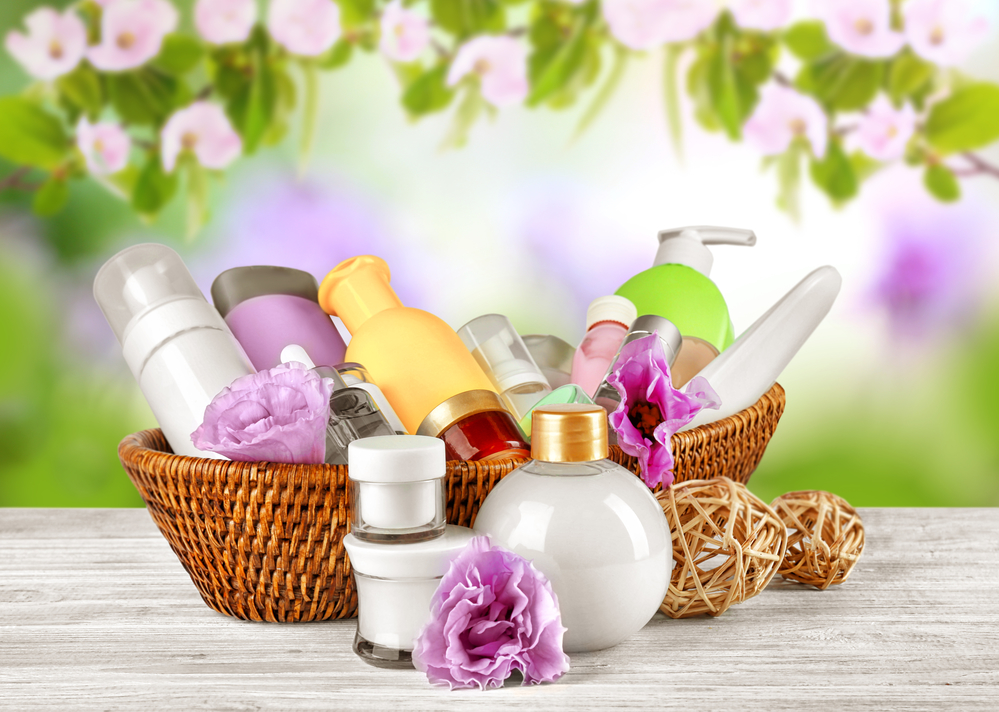 Ever met a superwoman in real life? This might be the one! A true unsung hero of World War II, Irena Sendler was a Polish employee at the Warsaw Social Welfare Department who saved the lives of 2,500 Jewish children during the Holocaust. Providing them with false identities, she was hiding the kids in orphanages and Christian homes. A mother of three herself, she never gave away any information about her smuggling operation even after she was tortured and sentenced to execution by Nazis. Fortunately, the verdict wasn’t executed, but the impact of Irena’s act of bravery was huge: years later, it was reported that she saved more Jewish people from the Holocaust than any other person.

It’s not an easy task to choose a gift for a remarkable woman (especially a super woman!), but you might as well try, because she deserves it like nobody else. Incredible brave and strong, these type of mothers also have a softer side and appreciate romance, pampering and (of course) flowers!

Fanny was not only the first Dutch athlete to win an Olympic title, but also the only female track-and-field competitor who earned four gold medals in a single Olympics! This alone is a remarkable achievement, but can you imagine she was also a mother of 2 little kids? Nicknamed “the Flying Housewife” Fanny earned lifetime recognition when she was named the “Female Athlete of the Century” by the International Association of Athletics Federations in 1991.

Are you proud to call your mother a purposeful woman who never gives up? Then you need to give her a Mother’s Day gift worthy of a true champion! Jewelry, perfume, a spa gift basket or even a visit to a spa salon accompanied by a big bunch of red roses are all wonderful options to choose from. 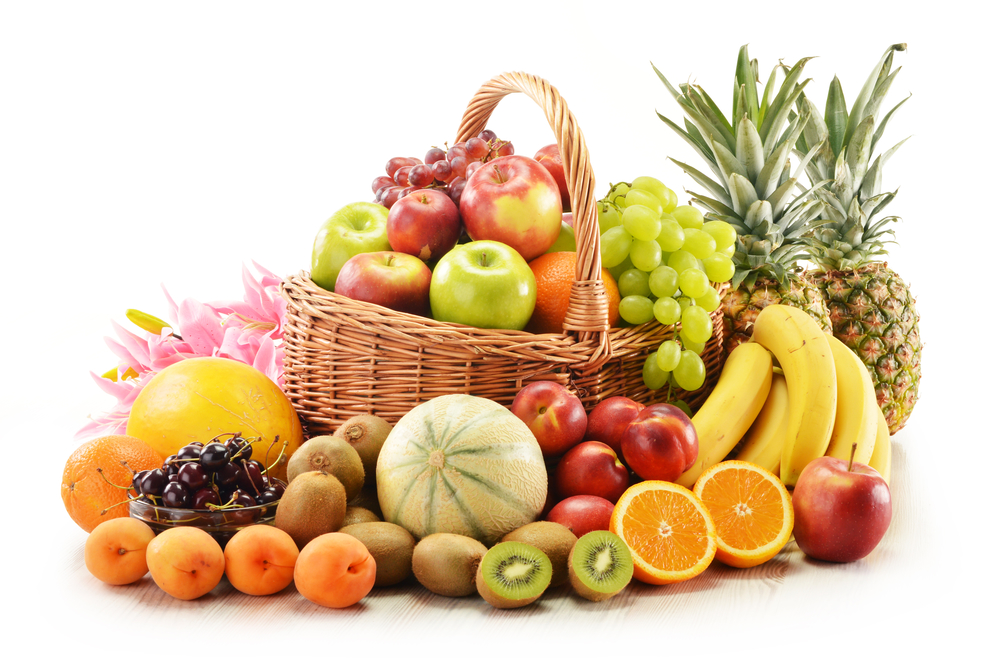 One of the world’s most powerful and inspiring women, Michelle Bachelet was a Health Minister of Chile before becoming Latin America’s first female defense minister. An agnostic, divorced, single mother of three in a Catholic country, her overwhelming personal popularity promoted her to Chile’s first female presidency in 2006 and again in 2014. Michelle has worked hard to create an equal environment for women in her country and to improve the overall wellbeing of women and children nationwide. She opened over 3,500 free child-care centers in order to increase the number of women capable of working.

Whole-hearted and powerful mothers who work hard towards women’s equality continue to inspire. If you’re lucky to call your mom such a woman, make sure you make it clear that you acknowledge all of her achievements. The best way to show how proud you are is to give her a Mother’s Day gift basket that includes it all to celebrate such a special occasion, from gourmet snacks, to sweets and fine wine.

Can you call your mom a modern Cleopatra, or a heroic Irena Sendler? Is she a super woman of today or simply someone who loves her children and can do anything for them? No matter what words you choose to describe your mother, you need to make sure she knows that she is loved and appreciated. And what is a better way to do so than to shower her with a little extra love, attention, and a Mother’s Day gift (or two)!

All set for celebrating Mother’s Day, now what?

– Browse the best Mother’s Day gift ideas here.
– Keep on reading to find out 10 Mother’s Day Tips to Piss Off Your Mom (and how to avoid them).
– You’ve read this far, we’re sure you have a friend who’d like to see this too. Click those share buttons.