Being a good father isn’t new — history has many examples of outstanding dads who deserve a “World’s Greatest Dad” mug. From Charlemagne to Muhammed Ali, here are 5 super-famous men who were, among many other things, awesome fathers through thick or thin. 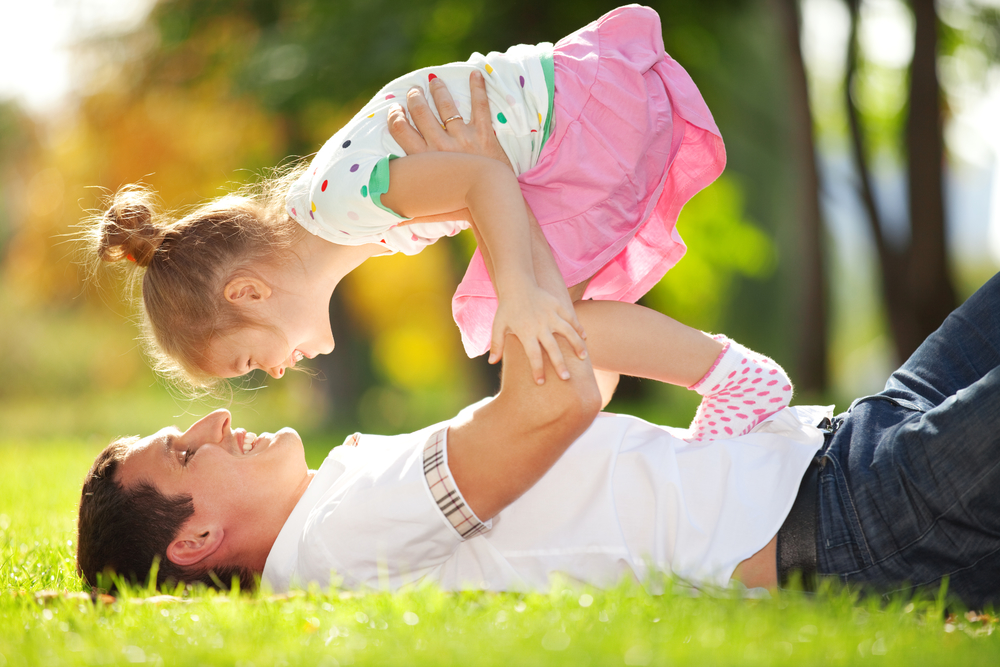 The “Father of Europe,” the first Western Roman Emperor Charlemagne was also father to a whopping 20 children. A kindhearted and progressive 8th century dad, he made sure all his kids received good education. He even included his daughters, which was unheard of for the time. Charlemagne treated his offspring equally and even showed mercy to his son Pepin the Hunchback who was plotting against him.

Forget neckties and socks, and get the forward-thinking dad in your life the tech he really wants. The latest gadget is the sweetest spot, but when on a budget, any personalized item will be a great option. And don’t skip the booze, geeky or not, all dads would love to receive a bottle of their favorite alcohol.

Darwin fathered not only his famous evolutionary theory, but also 10 children with his wife, Emma Wedgwood. A Devoted dad, he actively participated in his children’s lives in a time when parenting was seen as women’s work! All of his kids (only 7 survived to adulthood) grew up to be educated and freedom-loving people who contributed to the world on their own merits.

Some dads don’t really care about major Father’s Day gifts and would be more than happy with just a card and some one-on-one time with you. But such selfless parents deserve to be pampered too. Chances are, they stress too much in life and need an extra excuse to unwind and take it easy. To softly push them in the right direction, give them a fancy beer basket with gourmet snacks so they can share with friends, or maybe a bottle of wine and some chocolate to indulge in on their own. 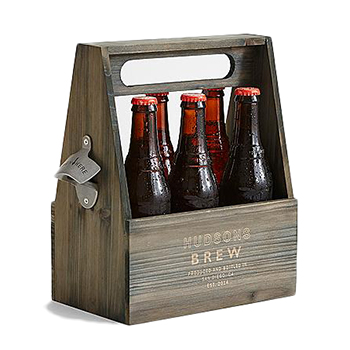 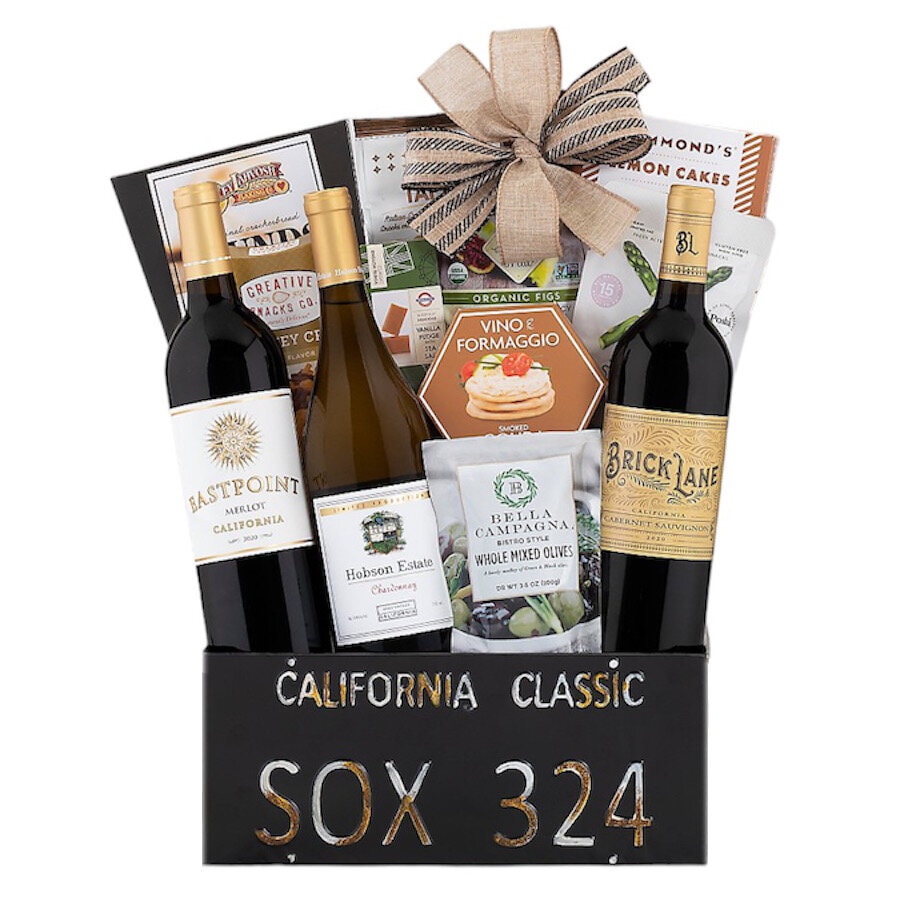 Being the inspiration for Father’s Day is a pretty strong testimonial for your parenting skills, isn’t it? William Smart was a well-known Civil War veteran whose wife died during the birth of the couple’s last child, leaving Smart to raise six children as a single dad. In 1910, his daughter Sonora, inspired by the newly-created Mother’s Day celebration, initiated an equal observance for fathers to celebrate her own dad and those like him. The first Father’s Day was set for the third Sunday in June, and the rest is history.

If “The more the better” is your old man’s motto in life, rest assured, it perfectly translates into their preferences in gifts. For dads who inspire and keep pushing us forward there’s a perfect gift idea: a gourmet gift basket that includes everything from simple breakfast items to fancy cheese selection and champagne. Giving them a gift with variety will leave them options for whatever mood they’re in.

One of the greatest athletes in history, Muhammad Ali was also a loving and protective father of nine children. Concerned with the health and safety issues of boxing he was strongly against any of his kids following his footsteps. Surprisingly, only his daughter Laila was the one to continue the famous dynasty. Ali fully supported her throughout the career, and she retired as an undefeated super middleweight champion.

There’s nothing easier than pleasing a dad who is an avid sports lover. Anything from a golf gift basket to a new cooler stocked with beer, to tickets to his favorite game will leave your dad beyond happy and grateful.

While Obama’s political legacy is yet to be determined, his legacy as a great dad can’t be denied: the 44th US president has raised some remarkable kids (which is not an easy thing to do under the white-hot microscope of White House politics). And Obama is not going to hide what a proud dad he is. He hasn’t only publicly declared his love to his daughters Malia and Sasha in an interview shortly after his inauguration, but he also wrote a book of praise and encouragement to his girls. Don’t you wish your parents were as smart, as cool, and as clearly doting as this one?

A doting dad is a rarity, thus he has to be appreciated for all of his efforts twice as much. If your dad is one of those, take your time to prepare a Father’s Day gift that will feel extra special and personalized. Give him a memory box, a cute photo frame with a family image, bake a cake, or make some cookies, these are just a few easy ways to demonstrate your thoughtfulness and care.

Being a good dad (let alone a great one) is hard work – sometimes, they’ve got to be soft as pillows, and other times, they have to be tough as nails. But no matter what makes your old man so great, you need to show him your love and appreciation. And what is a better excuse to do so than wishing him a happy Father’s Day!

Ready to celebrate the most important man in your life?

– Browse the best Gift Ideas for dads here.
– Keep on reading about Father’s Day Beer Shopping Guide for Beer Haters.
– You’ve read this far, we’re sure you have a friend who’d like to see this too. Click those share buttons.