Paper lanterns, firecrackers, and wishes for prosperity in lucky red envelopes? It can only mean that Chinese New Year is coming soon. This year the lunar new year welcomes the Year of the Dog, the Brown Earth Dog to be exact. How are people celebrating? What predictions are there for the Year of the Earth Dog? We’ve got it all here for you. 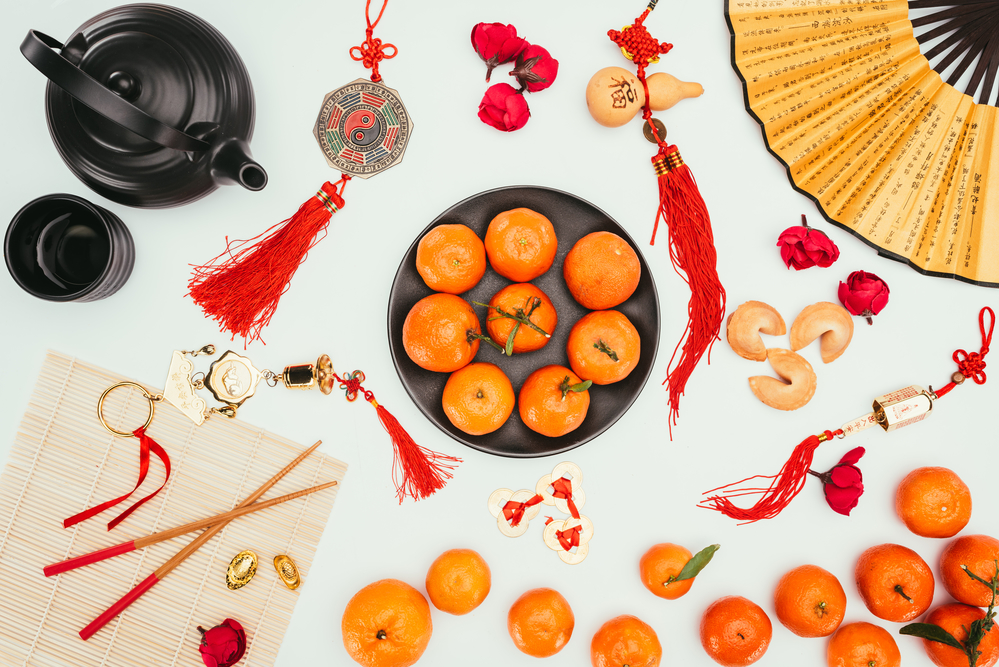 When is Chinese New Year?

The date of Chinese New Year is determined by a lunar calendar. The holiday always comes between January 21 and February 20th, but this year’s celebration starts February 16, 2018. More than a billion people will ring in the Year of the Earth Dog around the world. The festivities last for two weeks, but the most important celebrations happen within the first three days.

What are Chinese New Year traditions?

Giant festivals will begin in China, Hong Kong, Singapore, Indonesia, the Philippines, Taiwan, Thailand, Malaysia, and even in London’s Chinatown. Many such festivals include colorful parades with traditional floats made into lions and dragons. Besides crowded festivals full of fun and street vendors, family and friends often exchange gifts of new clothes and red envelopes of money for luck and prosperity. Many people hang lucky red decorations and paper lanterns around their homes and offices. And there are plenty of fireworks displays to enjoy.

These are only some very broad traditions, though – each region adds its own flair to the celebration. For instance, in Beijing Chinese New Year celebrations emphasize temple fairs and families often attend folk shows. While in Guangzhou, there are flower exhibitions and it is customary to exchange flowers and live plants to encourage growth in the New Year. 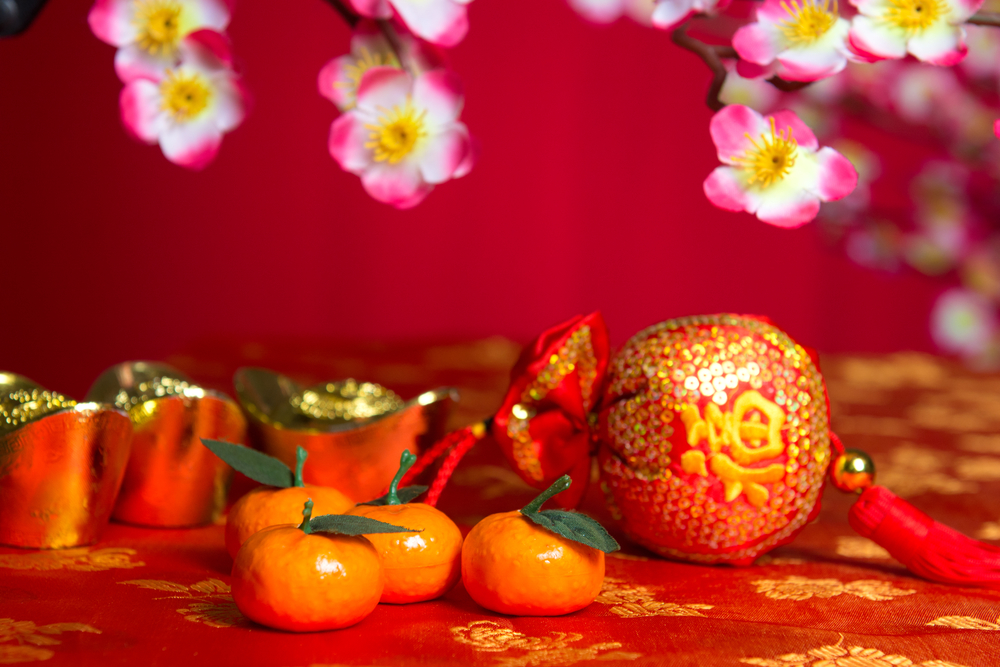 What are the best Chinese New Year Gifts?

Lucky red envelopes with money inside them – to symbolize luck and prosperity – are very popular, especially for children and college students. But one needs to make sure to give the right amount of money. Amounts that include the number 4 should be avoided as its pronunciation is similar to the word that means ‘death’. Besides that, Chinese New Year money should be given in amounts with equal numbers. The number 8 is particularly lucky so any amount including it is considered auspicious.

Of course, money isn’t the only thing to give. Fresh fruit baskets are excellent gifts to give at Chinese New Year, especially if they include apples (for safety) and oranges (for fortune). Tea sets are also a thoughtful and much-appreciated gift, but make sure they include high quality loose teas, and not only pre-measured tea bags.

Year of the Earth Dog Predictions 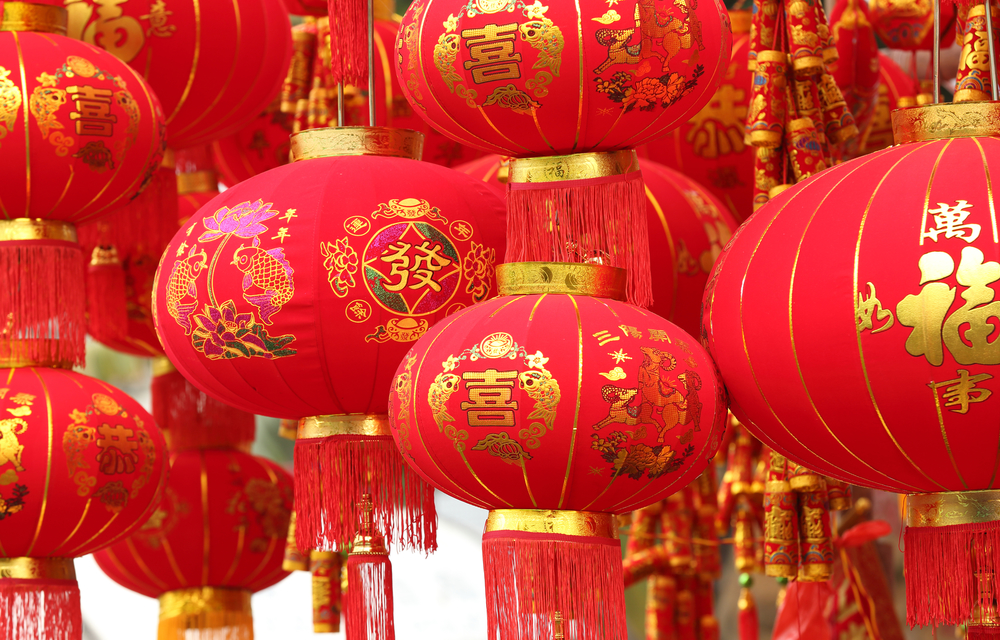 This year’s Earth Dog is symbolized by mountains on top of mountains, indicating that 2018 starts with obstacles. Projects may require extra effort to complete. It may be tempting to become lazy, but that is ultimately the worst idea. Pushing to the top of the mountains of 2018 opens a new world of opportunity.

Despite its difficulty, business and finance opportunities will abound in the year of the Earth Dog for those who can manage to claim them. Networking will doubly rewarded, but procrastination will have double the consequences. It will likely be a stressful, but ultimately satisfying, year. But your mileage may vary based on your personal Chinese Zodiac sign. Make the most of this Chinese New Year by taking the time to look into more specific predictions for the year of the Earth Dog!

You’re an expert on the Year of the Earth Dog. Now what?