A country deeply rooted in history, there are many long-held and important gift giving traditions in Japan that significantly differ from Western culture. While in other parts of the world, people give gifts without expectations, gift giving in Japan is an endless gratitude cycle. There’s a lot of emphasis placed on the act of giving rather than the gift itself. For the Japanese, gifts are not just a way of showing appreciation, but also a sign of respect, generosity, and friendliness between people. Gift exchange is common through during common celebrations like birthdays, anniversaries, weddings, graduations or housewarmings. There are also many other occasions when people expect to give and receive small gifts. 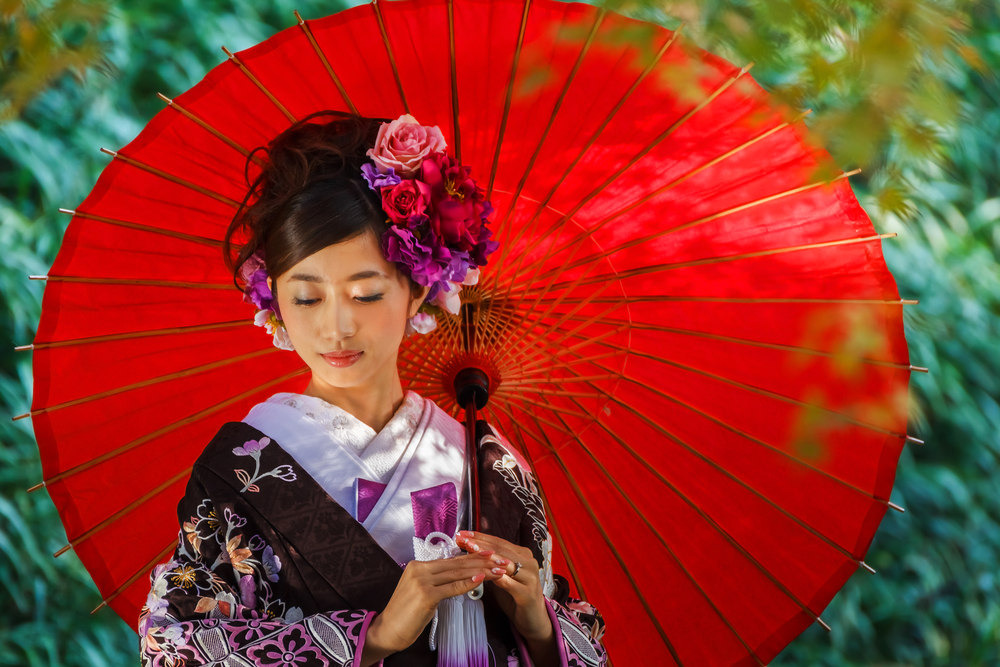 Thank you Gifts in Japan

Along with common Japanese holidays a significant part of local gift giving etiquette play so called thank you gifts in Japan that are traditionally exchanged twice a year.

People give Ochugen gifts in the summer (somewhere between July and August). A gesture of gratitude, you give this kind of gift to those to whom you feel obligated. This includes both family members and colleagues or business associates at work.

Oseibo is a similar gift given in December to pay back favors received during the year. Someone gives Oseibo gifts in gratitude to anyone a person feels indebted to including friends, mentors, clients and customers. Since Oseibo reflect the social obligation, its value matters and can precisely determine the value of the relationship depending on the present’s price. On the other hand, such gifts don’t have to be too costly and usually fall within $50 price range. Be aware that overly expensive personal gifts might make both the recipient and the sender feel embarrassed and obliged. Business gifts in Japan, on the other hand, are typically more expensive and common and won’t be perceived as bribe like in many other countries around the world.

While the culture of thank you gifts in Japan might sound a little confusing for people from Western countries, it’s very straightforward for the Japanese. To make it a breeze to shop for so many recipients multiple times a year, they sell specialized gift sets like gourmet gift baskets and cooking sets which make the shopping a no brainer.

Besides Ochugen and Oseibo, there are also Okaeshi gifts in Japan. Basically, you send this present in return for one you’ve received. Typical Okaeshi gifts include spirits, sweets, or chocolate in Japan and usually constitute about half the value of the original gift. 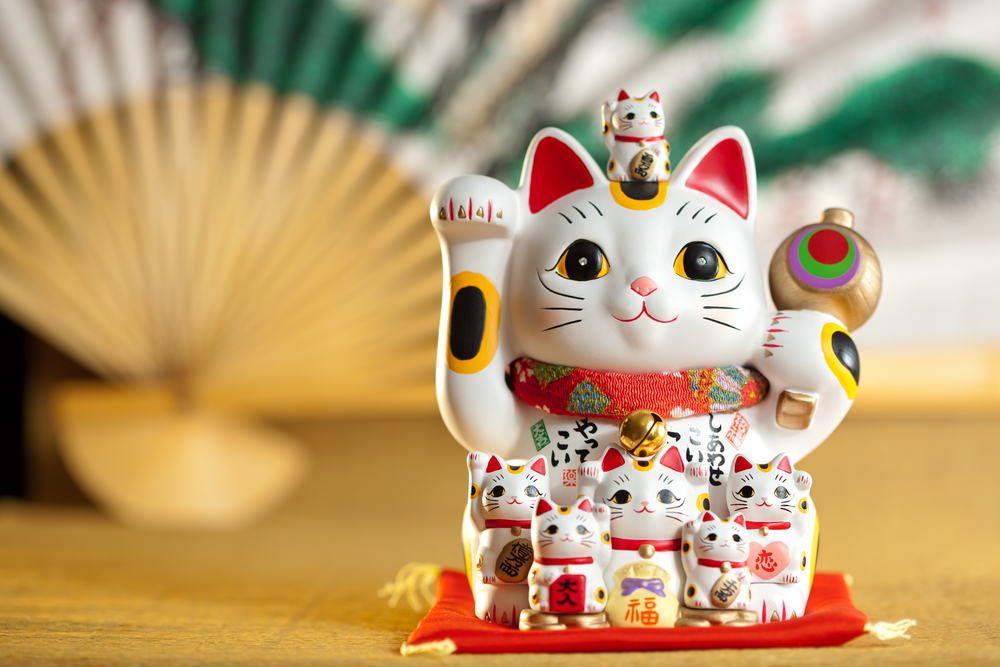 The Art Is In The Giving

It’s not just the thought that counts in Japan. It shouldn’t come as a big surprise that a country with so many charming little intricacies like Japan pays a great attention not only to a gift, but also to its presentation. Actually, the value of the gift can sometimes be of less importance than the presentation and thought put into it. The Japanese believe the gift wrap conveys special symbolism. The gift wrapping can communicate everything from the status of your relationship to the subtle shades of your emotions. Every detail from the  wrapping paper’s color to the materials used have their own meanings. These decorative messages are the first thing about a gift that the recipient enjoys – even before they open the present.

So, what are the general tips for wrapping gifts in Japan? First and foremost, pay attention to the color. For happy occasions like birthdays and anniversaries red is an ultimate choice symbolizing positive energy and long life. When combined with white, it makes a classic choice for wedding gifts to newlyweds. For such occasions as housewarming or thank you gifts for relatives and co-workers, cheerful pastel pinks and yellows are your best options.

Also, be careful when combining colors as they may convey some hidden messages you won’t be aware of. For example, while black by itself is the right choice for sympathy gifts, it will acquire sexual implication when mixed with red making it absolutely unacceptable for business gifts. Avoid bright flashy colors as well; they might raise some flags.

So, what are the best gifts to send to Japan for your relatives, friends, business associates or corporate clients? Gourmet gift baskets are some of the most popular gifts in Japan. Both locally inspired hampers, but especially imported savory gifts will make a great option for pretty much any occasion and recipient. Being big fans of all things sweet the Japanese would also gladly accept chocolate gift sets, cakes and cookies.

The love of the Japanese for beer and sake is well-known all over the world, so sending your friends or relatives a basket featuring high-quality alcohol sounds like a great idea. It will make even a better impression when coupled with yummy snacks and other treats.

Like in many other countries around the world, flowers are an important part of gift giving etiquette in Japan. Women especially love them, and many give them for birthdays, housewarmings, anniversaries, etc. Make a great impression on your recipient and send classic roses, chrysanthemums and tulips for any occasion. 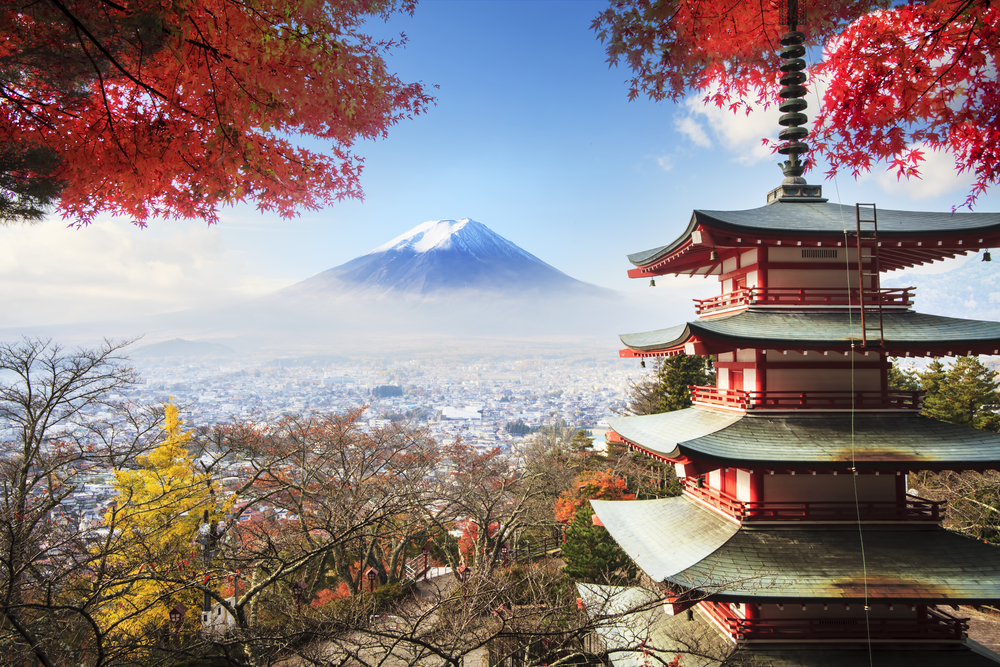 Japanese people are experts in numerous gift etiquette rules guided by thousands of years of culture. As a foreigner, you can’t be expected to know all these intricate regulations. However, here are a few tips that will help you avoid any serious social faux-pas.

As you can see, Japanese gift giving etiquette is a hard thing to master. You don’t have to remember every detail about the culture. Just keep in mind a few important things we’ve talked about in this article. You will avoid any social blunders and misunderstandings when following gift giving traditions in Japan.