Most countries in the world are already familiar with Valentine’s Day, a celebration of love and all things romantic. What they may not know is that in Brazil they celebrate a holiday of love very similar called Dia Dos Namorados on June 12th.  Why would people in Brazil chose to have a separate romantic holiday? Are their reasons religious, or commercial? We’ve taken a look and separated out some of the information about this very interesting holiday for lovers. 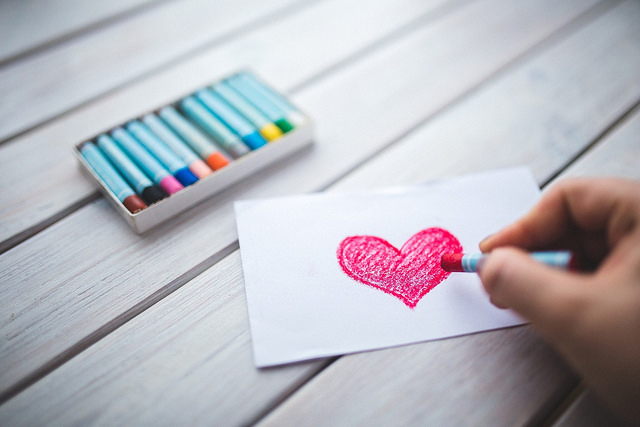 In Brazil there is another Saint of lovers!

The countries that celebrate Valentine’s Day, are more familiar with Saint Valentine. Famous for signing a letter to his love before his death “From your Valentine”.  Later he would be made saint by the pope and become a symbol for lovers. 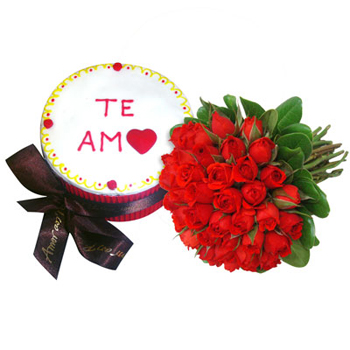 There are many legends that link Saint Anthony to love. One speaks of a miracle of helping a devotee who prayed for him to bestow a dowry in silver coins to marry. Another legend tells a story of a woman who was disappointed with the saint. Out of anger she threw a statue of Antonio out of her window, but accidentally hit a pedestrian. She went out to apologize to the man and they both ended up falling in love, and later marrying. All with a little help of good Saint Antonio.

The Reasons For Dia dos Namorados are not religious.

In 1948, a marketing professional named João Doria (father of the current mayor of the city of São Paulo, João Doria Jr.) was tasked with figuring out a way to boost sales in June. At the time that month was a very weak month for sales in Brazil.

Doria then had the idea, based on Valentine’s Day – which was already celebrated around the world – to create a competing holiday only for Brazil, and put the date in June.  And he chose as date June 12, which was the eve of the day of the saint of love, to justify the choice for the month of June.

Needless to say, the idea was a success and today the date is the third largest commercial date in Brazil, behind in sales only for Christmas and Mother’s Day. 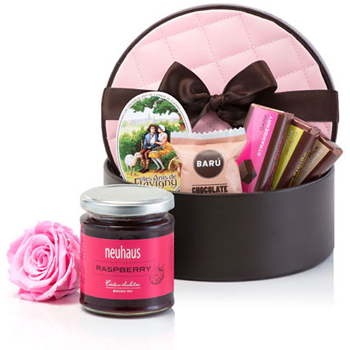 What gifts are all the most popular for Dia dos Namorados in Brazil?

In Brazil the classics are really the most popular gifts. Stunning flowers, sweet chocolates, and rich perfumes are the perfect choice to surprise your love.

Few gestures symbolize romanticism as well as the active of giving flowers to a loved one and nothing says “I Love You” quite as well, or as loudly, as iconic roses.  When sending gifts to your boyfriend it’s very popular to switch out the flowers for a bottle of their favorite drink. A bold liquor, or fine bottle of wine is just the thing to pair with whatever plans you’ve made for Dia dos Namorados. It works just as well for Valentine’s Day too!

If you are both in Brazil, or making a long distance relationship work with a partner in Brazil, Dia dos Namorados is the perfect time to make your relationship even stronger. Send a beautiful gift basket on June 12th to show your love that they are your world, and distance means nothing when someone means everything to you!

Feeling romantic after learning about Dia dos Namorados? What can you do next?