Since Ramadan starts on May 26th this year and lasts until June 25th, we’re sharing our list of world-changing Muslim inventions. Ramadan is the ninth month in the Islamic calendar. It is the time for Muslims worldwide to commemorate the first revelation of the Q’uran to Muhammad (PBUH). It’s also the time to focus on prayer, fasting, charity, and religious devotion.

But the Muslim people are much more than their religion. There are 7 million Muslims living in the US, and 1.6 billion around the world (that’s over 1/5 of the global population). Islam is one of the most familiar, yet most misunderstood, religions. With Islam always in the news, people can get it wrong far too often. We often hear about the dangers of Islam, but few remember the many Muslim inventions that have shaped the world we live in today. Here are 5 of our favorites: 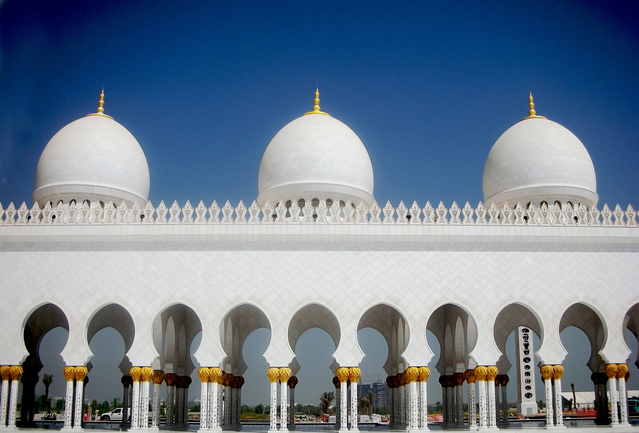 Hasan Ibn Al-Haytham, an Einstein-level genius known to us as Alhazen, is indirectly responsible for every technological advancement made in the last millennium. He developed something called the experimental scientific method. In the 10th century, he was the first to suggest that without experimentation to prove a theory we couldn’t know things for certain. Before him, science was merely philosophy based on logical arguments about the nature of the reality.

Al-Haytham was a man of broad genius. He also revolutionized optics, described the structure of the eye, and created the first magnifying lens that became the prototype for modern glasses. Furthermore, Al-Haytham wrote significant scholarly texts on astronomy and meteorology.

To this day, Islamic culture continues to influence modern science, and some of the world’s most groundbreaking scientists and Nobel Laureates are Muslim.

Sure, something similar to hospitals existed before. They were in Cairo, Egypt, where the first contemporary hospital was established in 872. It later became the model for all hospitals around the world.

Another great influence in medicine was the doctor Albucasis, one of the most significant medical figures of the Middle Ages. The tenth-century Muslim scholar wrote a medical encyclopedia, and dedicated a significant part of it to surgery. He invented and described methods for surgically treating diseases of the urethra, the ear, and the esophagus, and even described an ectopic pregnancy. His ideas basically shaped modern surgery. Albucasis was also the first person to discuss providing the same quality of medical care for all, regardless of social class. 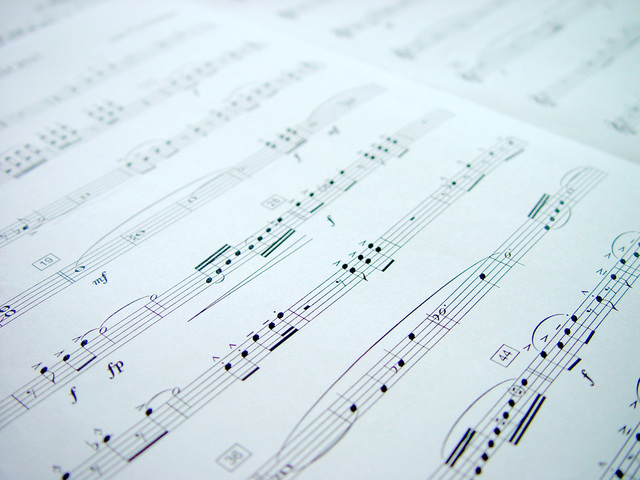 3. Taking over the music industry

Did you have any clue that Muslim artists (al-Kindi in particular) were the first to use the system of writing music? The basic musical scale based on syllables (instead of letters we all know today – doh, ray, me, far, so, la, tee) was borrowed from the Arabic alphabet in the 9th century, and their phonetic similarity is astonishing. The Arabic alphabet for these notes is Dal, Ra, Mim, Fa, Sad, Lam, Sin. Amazing isn’t it? On top of that, Muslims were also developing musical instruments. For example, the modern guitar developed as a result of many influences, but the Arabic lute was an important predecessor.

Even now Muslims keep dominating music industry, and the hip-hop scene in particular. Islam’s influence on the genre has been so great that it was even called “hip-hop’s unofficial religion.” Busta Rhymes, Lupe Fiasco, Mos Def, T-Pain, Zayn Malik, Gang Starr, Rakim, and several members of the Wu-Tang Clan are some of the most well-known rappers affiliated with Islam.

Islam was one of the first religions that placed a particular emphasis on cleanliness, both spiritually and physically. The hygiene products Muslims innovated in the 10th century could easily compete with those we have today.

Even though ancient Egyptians and later Romans already had some kind of soap, Muslims created the recipe that we use today. By combining vegetable oils with sodium hydroxide and essential oils, they invented soap as we know it. Plus, Arabic traveler and entrepreneur Sake Dean Mahomed introduced shampoo to the European world. He opened the first commercial “shampooing” vapour masseur bath in Brighton, England in 1814.

Dental hygiene is another area Muslims are responsible for popularizing. The ancient Egyptians are known to be the first ones to chew on twigs from the “toothbrush tree” (“miswak”). And while kids might not be grateful for this most minty-fresh of Muslim inventions, it is thanks to the Prophet Mohammed (PBUH), who regularly used them to brush his teeth, that they became known to the rest of the world. 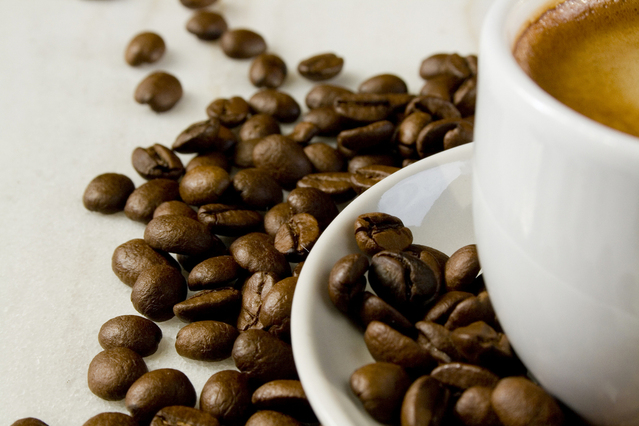 This one is not as much one of the Muslim inventions, as it is a Muslim discovery. But it is one we cannot go without. More than twelve hundred years ago, an Arab shepherd named Khalid was the one to discover coffee in southern Ethiopia.

Khalid noticed that his goats became more excited and energetic after eating a particular berry. So, he boiled them and created the cup of the first “al-qahwa.” It was a simple, life-changing drink none of us can imagine our everyday life without now.

The Arabic qahwa became the Turkish kahve, then the Italian caffé, and then English coffee. But that didn’t happen until the 17th century when this bean-based beverage was first brought to Venice, Italy in 1645, and 5 years later to England. The first coffee house was opened by a Turk in Lombard Street in London in 1650.

Islamic culture has given us numerous innovations as well as a great number of outstanding people who had major influence on society. From Suhaib Webb to Muhammad Ali and Shaquille O’Neal, Muslims have undoubtedly shaped the world we live in today in a positive way!

Well that was cool. What now?