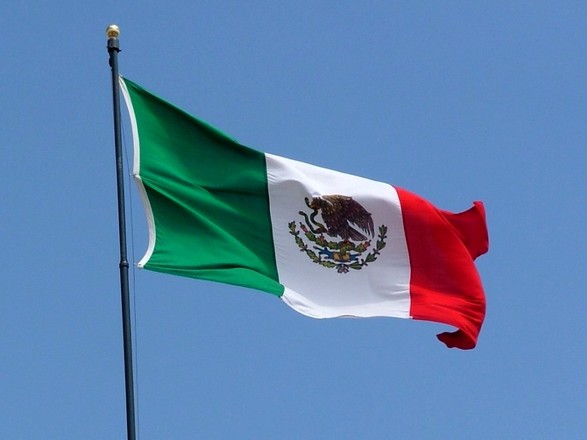 Cinco de Mayo is one of the most notable Mexican gifts to the world, and it’s almost here! This vibrant holiday commemorates Mexico’s victory over the French army at the Battle of Puebla on May 5, 1862. What a perfect excuse for drinking an extra margarita, eating delicious foods from Mexico, and celebrating the wonderful things you have Mexico to thank for.

Millions of chocoholics around the world should take a moment and say thank you for one of the greatest Mexican gifts: delicious chocolate. Can you imagine the world without Hershey’s kisses, Cadbury and Lindt candy bars, Abuelita hot cocoa, and other heavenly chocolate treats we all know and adore so much? Thank you, Mayans and Aztecs, for getting us going with it. The first person to figure that whole thing out deserves to be in the annals of history.

The real history of chocolate began with the Mayans (250-900 AD) who used chocolate as currency and in religious rituals. Mayans prepared chocolate strictly for drinking, and it wasn’t much different from the way we drink it today. But only the gods and rich people were fit to taste it. So, when the Aztecs conquered the Mayans, they kept the chocolate tradition alive and continued using cacao as currency. It was in the Aztec capital when the first white people (Cortez and his cronies) tried chocolate in 1519. Turns out they hated it. Well, back then they didn’t add sugar in the chocolate and it was quite bitter. But pretty soon, the Spanish conquered more islands in the Caribbean, one of which had sugar. Next thing you know, somebody put sugar in chocolate and everybody was clamoring for the stuff. 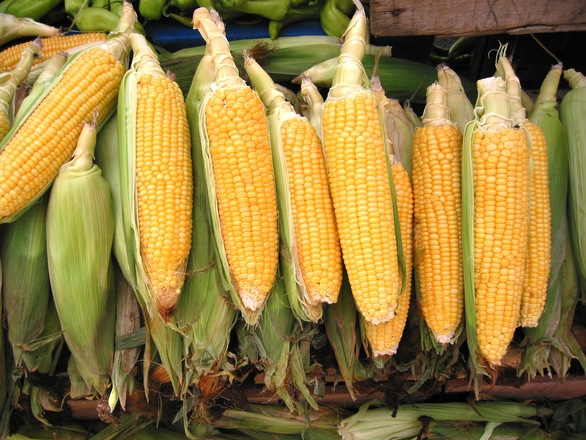 When Columbus “discovered” America, he also discovered corn, yet another of the Mexican gifts that Europeans never heard of before. Back then, it was a major part of the Native Americans’ diet, and even now it’s difficult to imagine our lives without corn. Today most people in North America eat a lot of corn and use it in everyday life without even realizing it.

But where did corn come from? Scientists believe people in Central Mexico developed this delicious miracle 700 years ago. They started with a wild crass called teosinte, and with careful cultivation corn was born. Thank you Mexico, for popcorn, corn syrup, cornstarch, and so much more.

Perhaps the most popular of the Mexican gifts, and one of the most iconic foods of Mexico and Latin America, we shouldn’t take these delicious “round cakes” for granted. According to Mayan legend, peasants created tortillas when they were trying to satisfy their king’s hunger. Even though the tortilla’s history can be traced back for thousands of years, Spaniards discovered the Aztecs’ staple food, flat corn bread, in the early 1500’s. Now, the tortilla is also a staple in the American diet, mostly in the form of tortilla chips, which are the 2nd favorite snack in the US after potato chips. 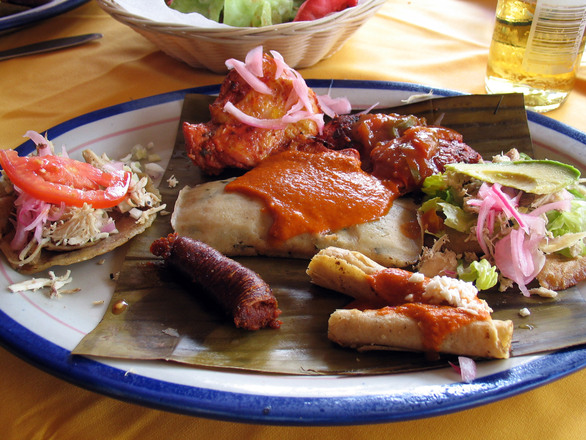 It’s a short step from tortillas to tacos. Hard shell tacos were invented in 1947 because corn tortillas wouldn’t stay fresh for too long. That’s when this most versatile of Mexican gifts started to spread quickly outside the Mexican community and into the hands of taco connoisseurs around the world. In the US alone, people eat around 4.5 billion tacos each year. That’s a whole lot of Tacos, almost 500,000 miles of them to be more precise.

While the precise origins of tacos are unknown, some people believe that they date back to 18th century Mexico when men working in the silver mines invented the delicious food described as tacos de minero—miner’s tacos.

Vegetarians and non-vegetarians alike should be thankful to Mexico for the avocado, a creamy and delicious fruit many people can’t imagine their daily menu without.

Did you know that there are many different types of avocado in Mexico that come in a variety of shapes, sizes (up to 4 pounds), and colors (including purple)? One of the most unusual is called Criollo. It has an edible skin and the taste of anise. Its leaves are used in cooking to flavor various dishes. But the most popular variety today is the Hass. It’s named after Rudolph Hass who discovered it in 1920s. 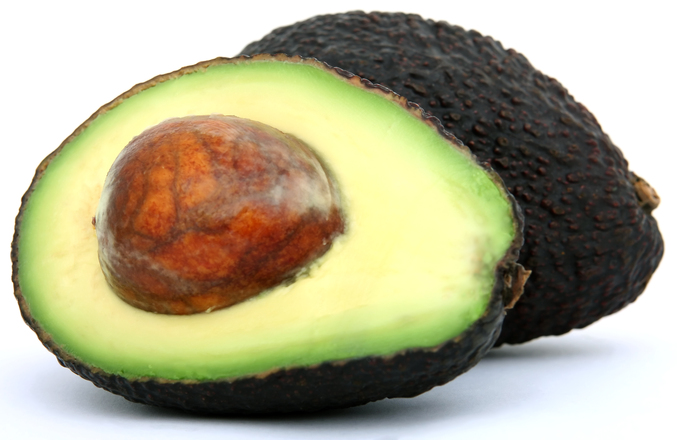 While guacamole’s roots may be in Mexican soil, people all around the world have caught on to this creamy treat. If you’re enjoying this delectable dip watching TV, you’re actually eating history that dates back to the 1500s. The Aztecs created the spread with the same exact ingredients that are used today. It might be hard to believe guacamole ever went by another name, but it was originally called “ahuaca-molli” which translates to avocado-sauce.

What does Caesar have to do with Mexico? Good question. It’s actually named after an Italian-American chef Caesar Cardini who owned a restaurant in Mexico. He invented the famous Caesar Salad in 1924 when he ran out of supplies in his kitchen and came up with a dish with what he had on hand. His customers liked the salad, and so did millions of people around the world.

There’s no good party without a Margarita, right? A staple at any bar around the world, Margarita’s main ingredient is Tequila, a national liquor of Mexico. But don’t come to Mexico expecting to impress locals by knocking down one shot of sweet margarita after another all night long. Tequila is meant to be sipped and enjoyed like whiskey, which, as any Mexican will tell you, the best tequila can definitely compete with.

As you see, our neighbor to the south brought us a lot of amazing things that make our life better and tastier. And indeed, there are many more reasons to be grateful for Mexico – feel free to share your favorites and don’t forget about your nearest and dearest! Send a Cinco de Mayo gift to USA, Canada & 200 countries, and click the share buttons below to make sure your friends read this too.